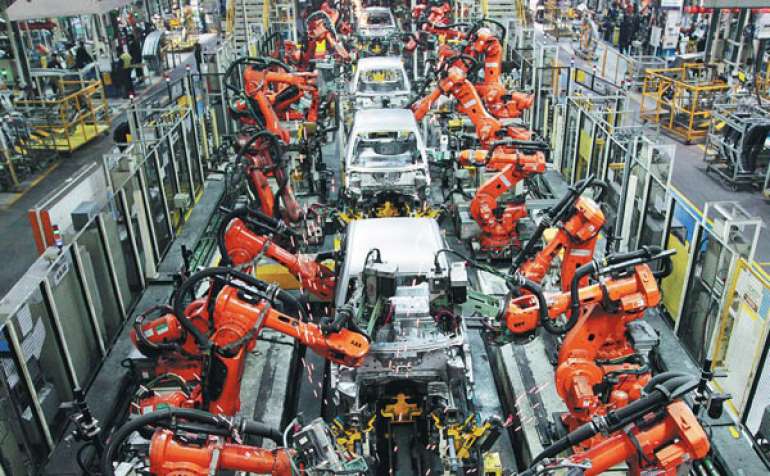 More than one million people are employed in automobile and auto parts manufacturing in the United States, and 1.3 million work for auto dealerships.

The companies bowed to pressure from union leaders and employees who called for protection from the pandemic that’s spread to more than 212,000 people in nearly every country across the globe.

According information which we receive from Ford Company the plans to close its factories from March 30 up to end of April in the U.S., Canada and Mexico. That pressure intensified after it was revealed on Wednesday that a worker at a Ford truck plant in Dearborn, Mich., had tested positive for the virus.

In addition to G.M., Ford and Fiat Chrysler, Honda, Toyota and Nissan also said they would idle their North American factories. The shutdown of car plants will force hundreds of companies that produce parts and components to follow suit over the coming days.

Ford, which has 55,000 U.A.W. employees, said those with at least one year of service would receive 75 percent of their regular pay through a combination of unemployment benefits and supplements paid by the company. G.M. is discussing a similar plan with the U.A.W.

From Honda we receive information that that will restart production at first week in April. They stop with production on Marth 23. They will provide full pay for the 27,000 employees in North America affected by the decision.

Nissan stop production on Mart 27, and also make a plan to restart production at first week in April.

According information from General Motors all North American factories will be closed and will evaluate the situation on a weekly basis after that.

Adjustment regarding stocks - that fallout from the coronavirus could send global auto production down 16% in 2020, fueled partially by an expected 20% decline in U.S. sales.