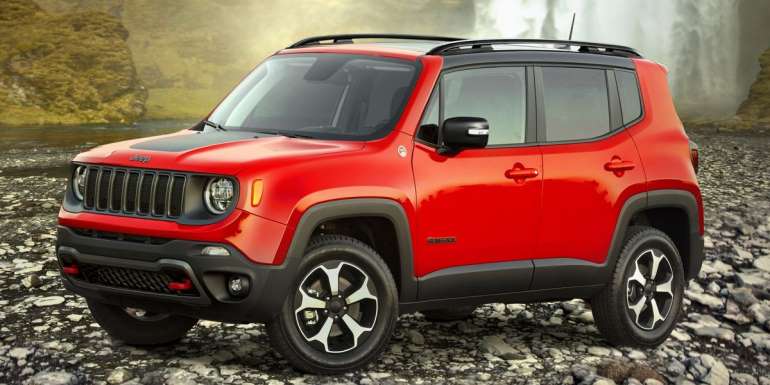 The Jeep Renegade was launched back in 2015 – and it was a very new direction for the American brand. A big part of the company’s appeal is the image of off-road adventuring exemplified by Jeep’s Wrangler, but cars that are that good off-road generally involve a lot of compromise, cost and discomfort when 90% of your driving is on-road and in-town. So, the Renegade was designed to be more sophisticated, refined and comfortable. 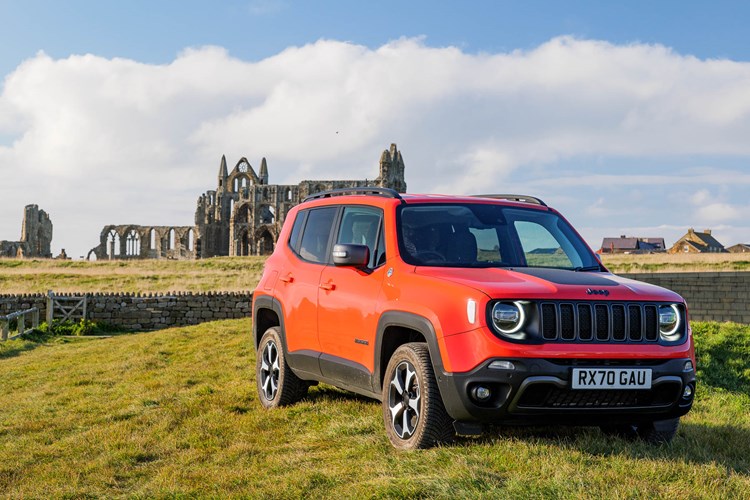 There are few direct rivals for the Renegade, but many alternatives – quite a few of which come from Jeep’s parent firm Stellantis. If you can do without four-wheel drive, there’s the Vauxhall Mokka, Peugeot 2008 or Ford Puma. Or, if you absolutely need the extra traction, you can opt for the mechanically similar Fiat 500X (which is made in the same factory as the Renegade).

Small 4x4s are rare indeed, but for the cost of a two-wheel drive Renegade you may also want to look at the top-spec Dacia Duster, the Toyota Yaris Cross i-AWD and the Suzuki Vitara or S-Cross.

What sets the Jeep Renegade apart from all of these competitors, though, is its distinctive styling. Its boxy body appeals to the Tonka toy-loving child in all of us – and it offers a reasonable amount of passenger space inside despite its short length. Its high driving position, light controls and hatchback-like handling makes it a good choice for those that crave the attitude of an SUV, but spend most of their time driving in towns and cities. 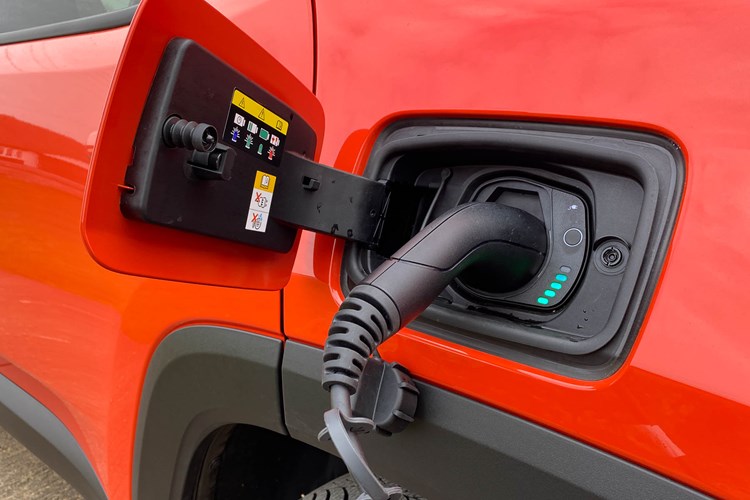 With several years of evolution since release, the Jeep Renegade now comes with a couple of front-wheel drive models you could consider instead of a family hatchback, and a plug-in hybrid 4xe model with four-wheel drive for traditional Jeep off-road prowess. More recently, the brand introduced a new self-charging hybrid model, which is an ideal mid-ground between the standard petrol and the PHEV.

Unusually, the off-road-focussed plug-in hybrid model is also the best version in the range for city driving thanks to its pure-electric driving mode. However, it’s worth bearing in mind that you have to charge the battery up regularly to get the best from the system

Over the next few pages we’ll be thoroughly reviewing all aspects of the Jeep Renegade and rating them in our verdict. Our scores consider the driving experience, how pleasant the interior is, how practical the cabin is and what it’ll cost you to run, as well as the Renegade’s overall value and competitiveness against current rivals.

Tagged under
More in this category: « 2022 Wagoneer and Grand Wagoneer Go Big for Jeep