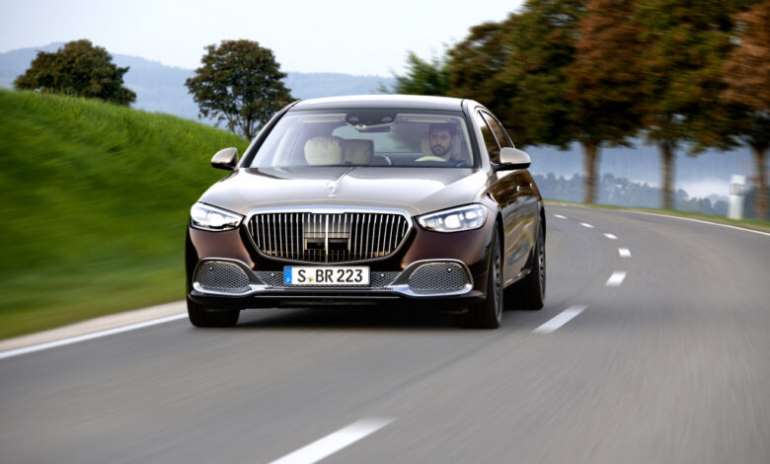 Mercedes has introduced the most prestigious edition of the S-Class, namely its Maibach version.

"For those who are looking for something exceptional, what other brands can't offer," say Mercedes representatives when talking about their new flagship. There is a lot to be said about the S-Class, which, with due respect to all competitors, is still a leader in its segment and a car that sets standards.

So, how to raise such a car, which is in itself a synonym for prestige, to an even higher level? The answer lies in the Maibach treatment and attention to the smallest details. So, let’s say every Maibach S class has a unique two-tone body. Painting is done by hand, and this whole process can take up to a week for one car.

As Mercedes says in press materials for the media, the Maibach S-Class is completely subordinated to the passengers in the back seats. Thus, the 18 cm longer wheelbase of this luxury sedan (as opposed to the extended S-Class) gave the addition of comfort for passengers in the rear of the vehicle. 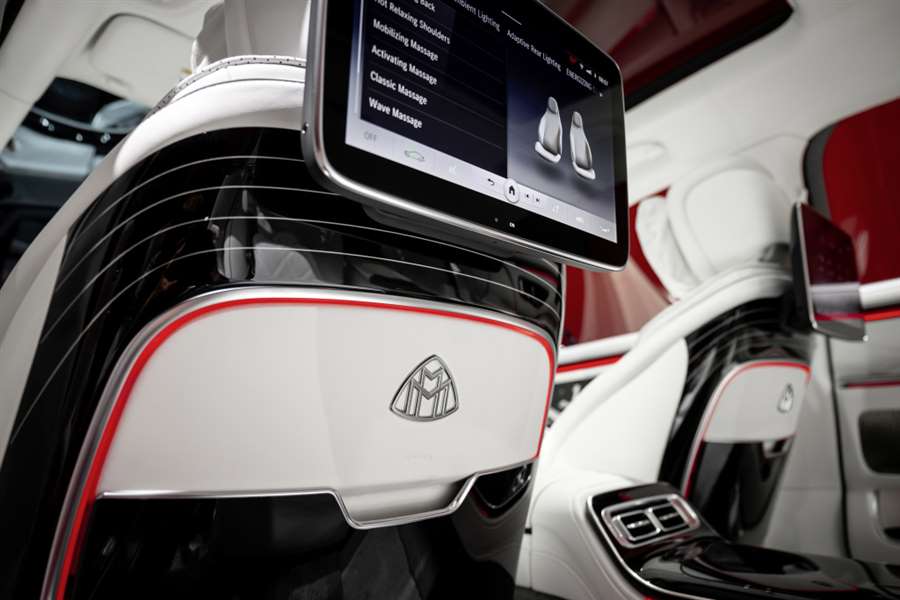 When looking at the exterior of the Maybach version, the differences are clear compared to the standard model. A new grille with vertically placed chrome dividers is placed in front. From the side, we can see that the rear door is larger than the "ordinary" class S, while on the C pillar there is a Maibach mark. Speaking of the last door, it can be opened by pressing a button with the driver's seat, so that the driver does not have to leave the vehicle for passengers to enter.

The digitization that we saw with the new generation S class continued with the Maibach edition, and wherever you look, you can see it on a screen. In front of the driver, then on the center console, in the back of the front seats, between the rear seats ... Of course, the emphasis is on comfort and the comfort will be unprecedented for the passengers in the back.

They are privileged, so they have the possibility of massage in the seats, and even massaging the lower legs, and their seats also have neck heaters. In addition, there is a new ambient lighting system that can be commanded by voice or simple hand gestures. Mercedes especially emphasizes the Maibach S class model, which offers absolute silence in the vehicle.

When it comes to driving, the Maibach S-Class takes over the range of engines that the standard model also offers. So, through six-cylinder units, but also V8 and probably V12 propulsion units. However, not all engines will be available globally, as certain versions will only be reserved for certain markets.

The variant with V8 engine is marked S580 Maibach and is distributed with 496 hp and 700 Nm. Power is transmitted to all points via a nine-speed automatic transmission, there is also a mild hybrid system of 48 V to reduce fuel consumption and emissions. Mercedes has not announced details about the V12 version, and the question remains whether it will be offered at all.

Such a long sedan will not be easily turned in the conditions of urban exploitation, so Mercedes decided to give Maibach variants of steering and rear wheels, which significantly reduces the turning circle. In addition, the S-Class Maibach is a fully adaptable air suspension, which transforms the car from a sporty beast into a comfortable cruiser. 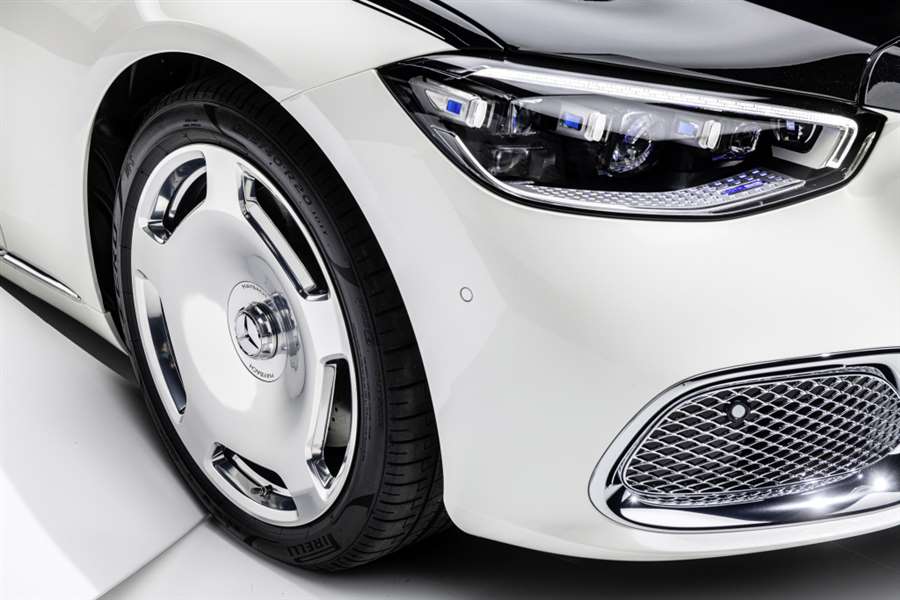 During the presentation, it was announced that it will upgrade the electric counterpart of the S class - EKS, it will have its own version of Maibach, which will include this subbrand in the EV model. Maybach is of great importance for the whole of Mercedes, and the head of this brand, Ola Kelenius, has already announced a further diversification of the offer of ultra-luxury vehicles.

Thus, the Mercedes-Maibach S-Class already boasts excellent sales, especially in China. Since this model hit the market in 2015, more than 60,000 units have been sold, of which about 700 units were delivered in China in 2019. Maybach definitely has a bright future.