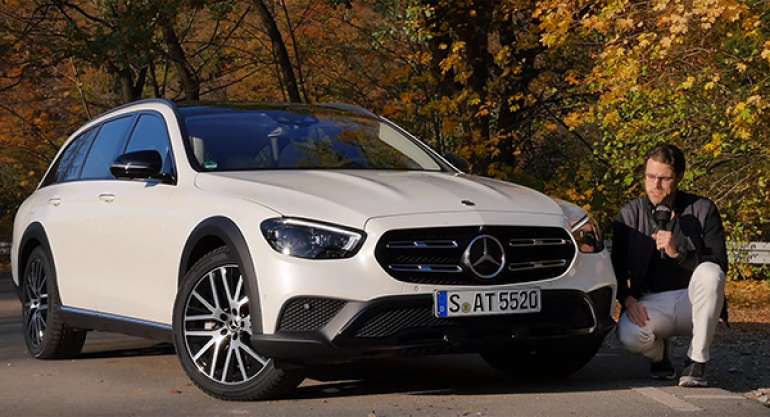 In March, Mercedes-Benz unveiled the 2021 E-Class All-Terrain Wagon complete with a handful of updates and confirmed that it is coming to the United States.

The high-riding version of the E-Class Wagon follows the same recipe of rivals like the Audi A6 Allroad and Volvo V90 Cross Country with features including an increased ride height and black body cladding. The E-Class All-Terrain also features a bespoke front grille and a distinctive skid plate. It all looks rather nice and the car was recently put through its paces by Autogefühl.

Like the regular E-Class, the interior of the 2021 All-Terrain is extremely nice and filled with loads of impressive technologies. A good portion of the interior review focuses on the MBUX infotainment system that houses features like the ambient lighting and massage seats.

The review then shifts to the Autobahn. Thee car is put through its paces at cruising speeds of 124 mph (200 km/h), with the presenter noting that it remains stable and is very quiet.