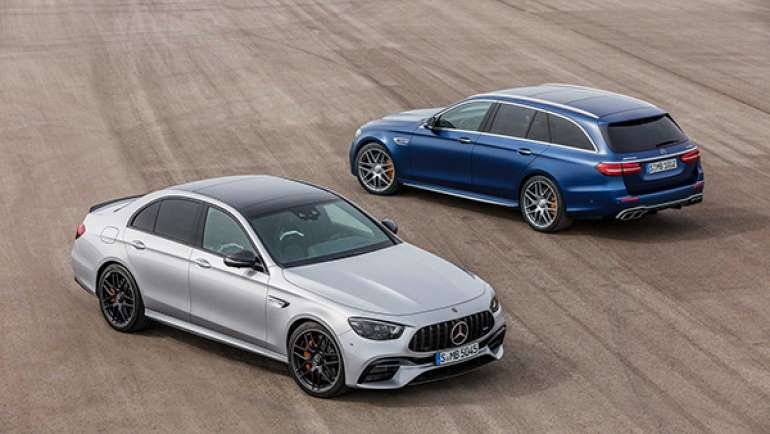 One of the perks of living in Germany is having the option to head out and maximize your car without worrying about getting a speeding ticket. That’s because of the world-famous Autobahn, which has sections that don’t have a speed limit.

This is especially true if you’re driving a German car that isn’t afraid to stretch its legs. Case in point: the Mercedes-AMG E63 S, which received a major facelift last year. Now carrying a design that’s more in-line with the rest of the current AMG products, the E63 S is more than just a fast-looking vehicle – it’s actually quick and fast as seen on a video uploaded by YouTube’s AutoTopNL.

The video above is actually a review done by the YouTuber. However, part of the channel’s routine is to test cars and their top speeds on the Autobahn, which happened around the 11-minute mark on the video review.

Towards the end of the video, you should catch the AMG E63 S reaching speeds of 186 miles per hour (300 kilometers per hour). What’s impressive was how the Merc was able to reach that speed easily; the presenter was hosting calmly and nonchalantly despite the high velocity. It’s like the car was born to conquer this section of the Autobahn. Although at this point, we’re not sure which one’s more impressive: the host or the car.

We also noticed the discipline among drivers on the high-speed thoroughfare. Despite only having two lanes, the fast lane was well respected by the drivers and slower vehicles tend to automatically move to the right whenever they notice a fast vehicle behind them.

Going back to the Merc, there won’t be a next-generation AMG V8, though the current one might stick around for a while. It’s not a secret that the German marque has ditched the development of V8 engines in favor of electrification and better emissions.