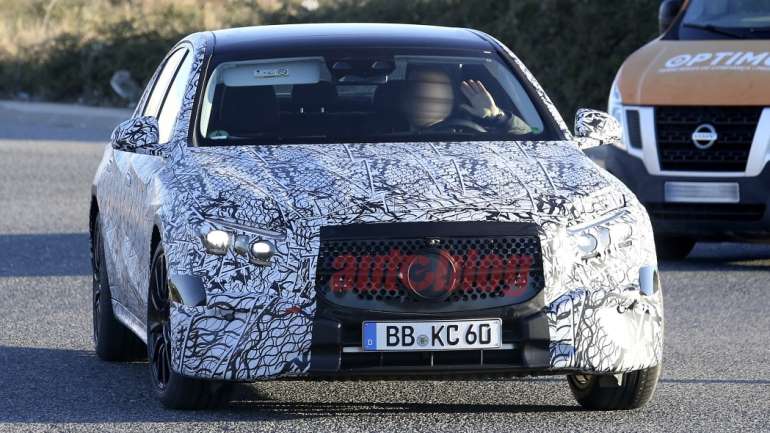 This camo is disguising next-gen bodywork

What appears to be the 2024 Mercedes-Benz E-Class sedan was spotted testing in Europe this week under some pretty substantial camouflage. While it may be difficult to tell where the body stops and the disguise begins, one thing is for sure: Mercedes appears determined to keep its foothold in the midsize luxury sedan market. 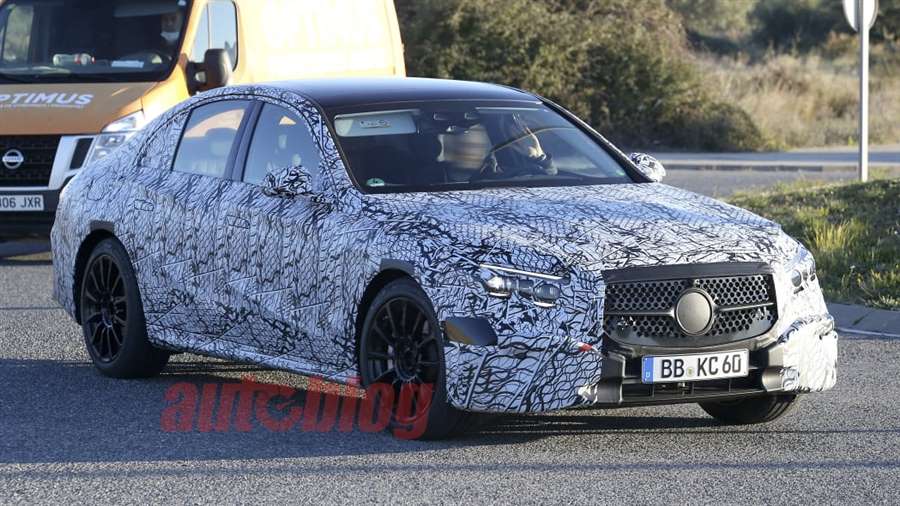 The E-Class sedan may not seem like the sort of car that ends up on the chopping block, but given the proliferation of lifted hatchbacks and premium SUVs, it's hard to take a sedan's continued existence for granted. In fact, reports have suggested that the two-door version of this platform is being consolidated with that of the smaller C-Class, carrying on the fine tradition of Mercedes-Benz models whose names offer no hint as to what size they are.

What we do know is that this will likely be the final E-Class to be offered with internal-combustion power. The company plans to introduce three new full-EV platforms in 2025: MB.EA for midsized and larger passenger cars, AMG.EA for performance cars and VAN.EA for electric vans and light commercial vehicles, meaning the next-gen E-Class should sneak in just under the wire. 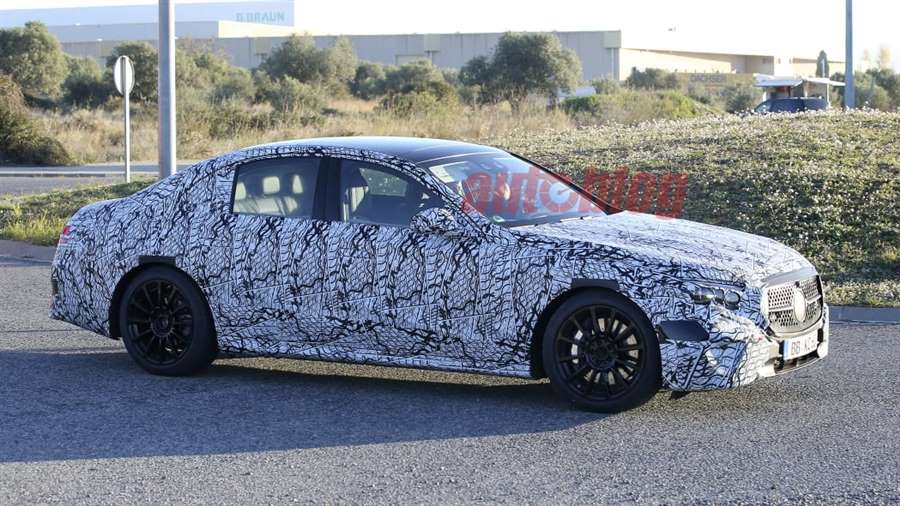 Not to be confused with the forthcoming, all-electric EQE (which is also a midsize), our spies tell us the new E-Class should arrive in time for the 2024 model year. A 2023-2024 introduction would set it up for sunsetting right around 2030 – just in time to meet some world governments' aggressive targets for full electrification.