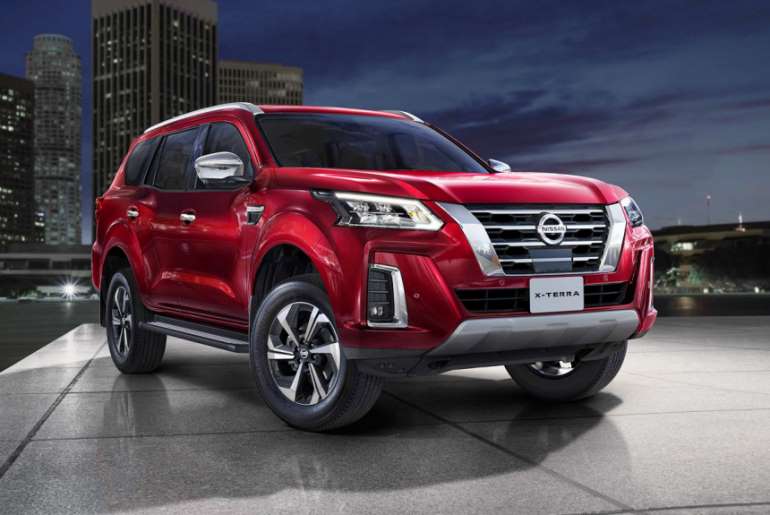 The Japanese company talks about this model as "completely new", which should mean that it is something really new, but the truth is a little different. It is a seriously modernized SUV prepared for the 2018 model year, which is called the Nissan Terra. The frame-mounted SUV was developed on the basis of the Nissan Navara pickup truck, which competes in the market with such rivals as the Mitsubishi Pajero Sport or Toyota Fortuner.

The Nissan Terra SUV is sold in China, Thailand, Indonesia and other Asian countries. That is why the new Nissan X-Terra is intended for the countries of the Middle East, and for that reason Terra had to be "withdrawn from the game" in order to be polished in a way to satisfy more demanding customers from these specific markets. 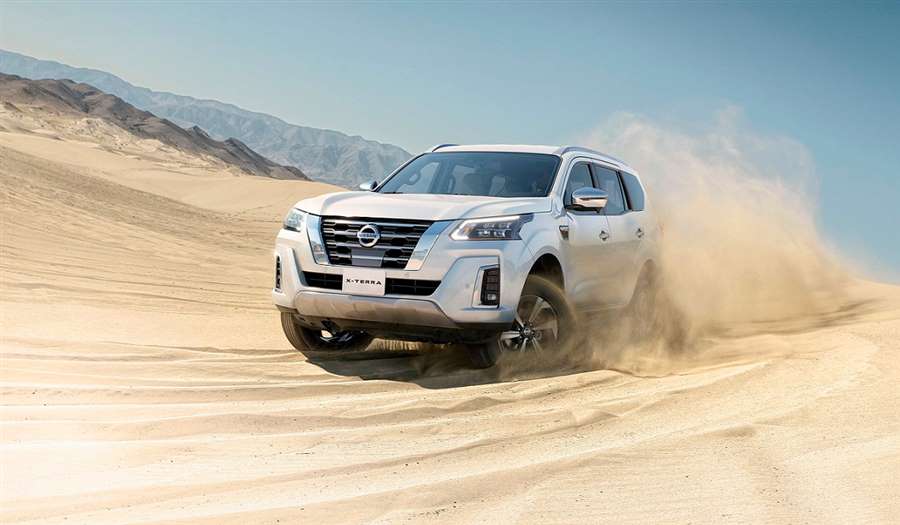 By the way, the constructor reached for the name of the newcomer in the company's archives, albeit with a slight change. The SUV of the same construction configuration was already on the production lines of the company under the name Nissan Xterra, in the period from 1999 to 2015.

The first generation of that vehicle was almost a global model (North and South America, China, Central Asia, the Middle East), but the second generation model is known only to drivers cruising on North American roads.

So, the Nissan X-Terra shown here differs from the original with the Terra sticker in a more seriously modified body style. The muzzle is styled in line with what we saw on the recently updated Patrol model, while the rear end is adorned with various heel doors and lighting in LED technology.

The rims are adorned with a diameter of 17 or 18 inches, while the ground clearance is really enviable and amounts to as much as 243 millimeters. As a result, the restyled 4,900-millimeter-long SUV looks significantly more solid than the donor model. 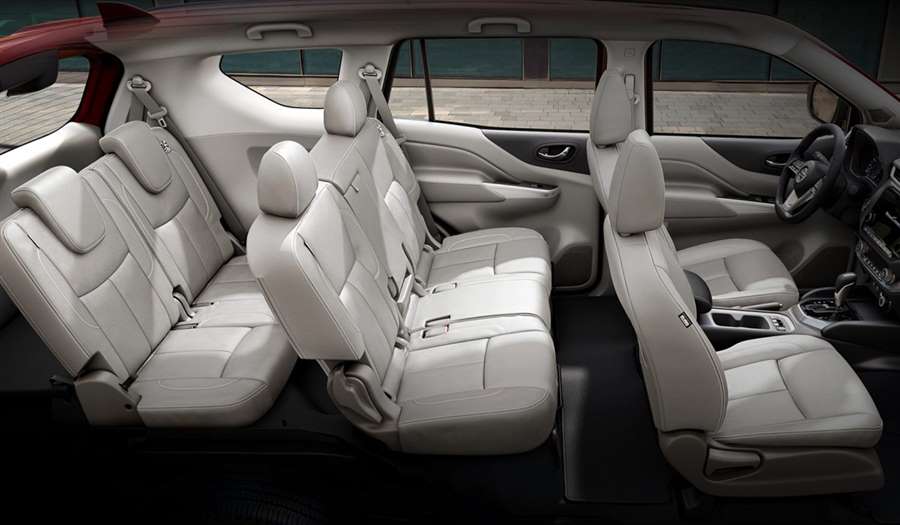 That is why the interior is completely new. If the Terra had an identical front panel as seen on the Nissan Navari pickup, then the X-Terra offers a completely original interior. It is made in the style of modern crossovers of the Japanese brand.

The instrument cluster, with a seven-inch screen, is placed in the middle of that mini panel, while on the central ridge there is another screen of the multimedia system, which can be eight or nine inches diagonally, depending on the configuration.

There is still the third row of seats. The most positioned variant offers an autonomous braking system in critical situations, monitoring of events in the area close to the vehicle, but which is in the driver's blind spot, assistance in maintaining the direction within the traffic lane, as well as some other electronic aids. On top of all the above, it should be said that the sound insulation has also been improved. 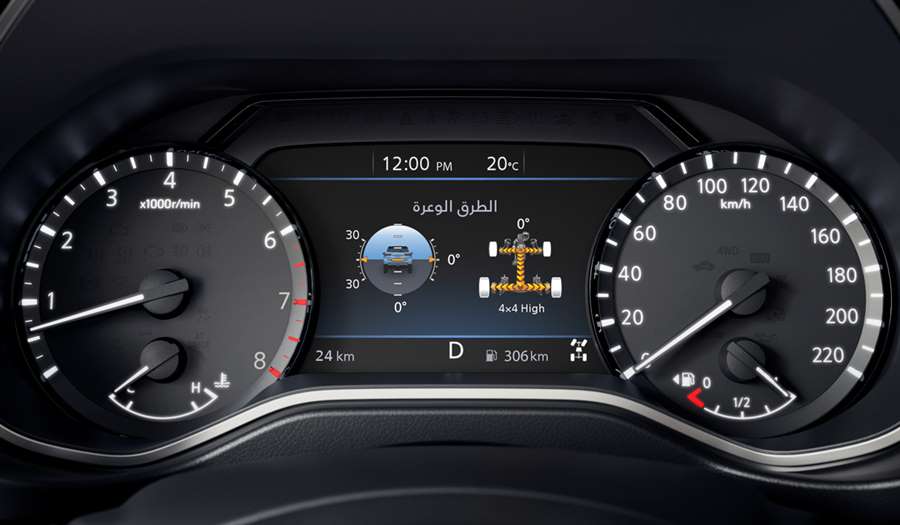 When it comes to the powertrain and chassis, it is necessary to say that these components are identical on the Terra and X-Terra models. The chassis is with double springs at the front and a continuous shaft at the rear end along the coil springs. The drive is on all four wheels with a tight connection and locking of the rear differential. There is also a reducer. There is also an electronic imitation of the lock.

However, the base version of the X-Terra has rear-wheel drive. Since we know that diesels are not at a price in the Middle East, the manufacturer has prepared a petrol, atmospheric 2.5-liter engine for the Nissan X-Terra SUV, which delivers 165 horsepower with 241 Nm of maximum torque. The engine is paired with a seven-speed automatic transmission.

Sales of the new model will begin in December while the starting price will be at the level of 27,200 US dollars. To add that, in Nissan’s global range, Terra and X-Terra will co-exist, and will not overlap in the same market. For example, the Nissan Terra for the 2020 model year was presented in Thailand a few days ago. 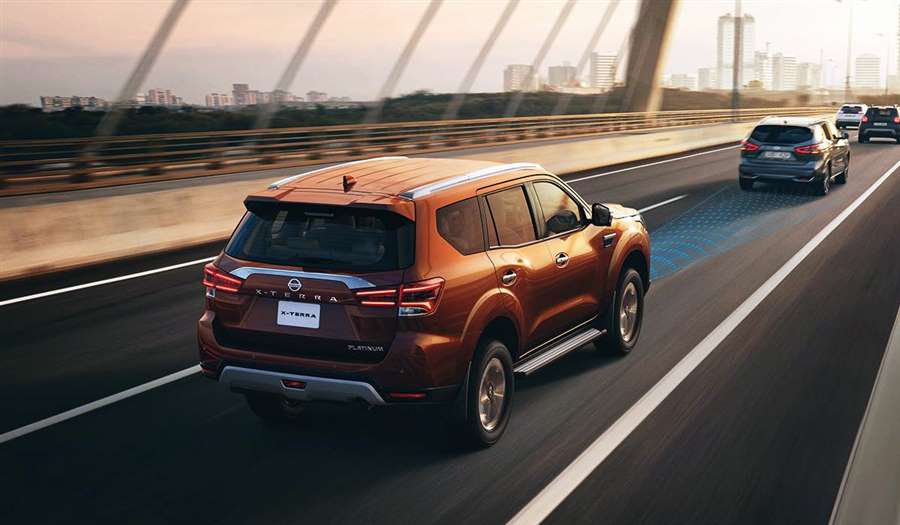 Either way, it’s possible that in a year or two, the Asian Terra will become just as advanced as the X-Terra is today. However, we do not believe that any of these models will reach Serbia, nor the surrounding countries.

Tagged under
More in this category: « The first details about the all-new Nissan Qashqai 2021 Nissan Armada Review: Incremental Improvements »