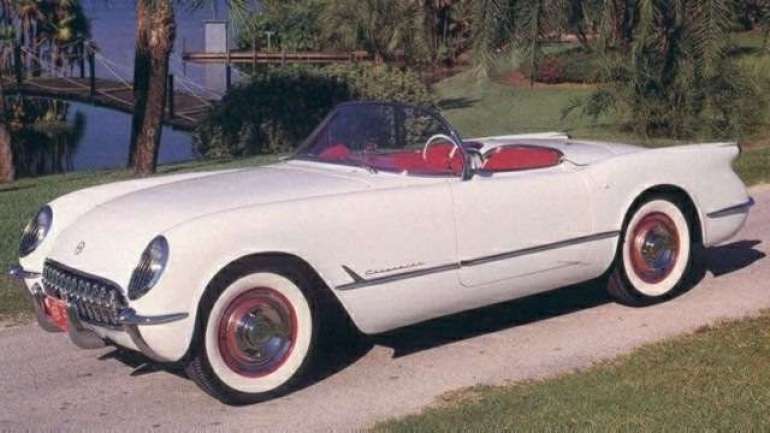 The first generation Corvette is the most significant American car ever created. It’s a Chevrolet first sport car. The man who is responsible for first sporty look of Corvette is designer Harley Earl. He was in love with a sports cars. General Motors hired him at 1927.

Corvette have an original design and impressive performance, not to mention its potent fuel-injected engines, proved once and for all that America could compete in the sports car arena.

How much is a 1953 Corvette worth today?

Answer on this question depend on the condition of the Corvette. If is in the great condition the market price is around $660,000.00.

It is estimated that about 225 1953 Corvettes still exist.