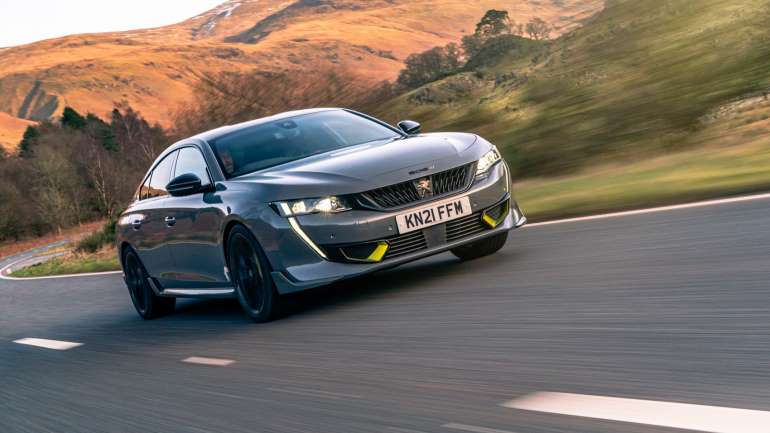 That's a lot of plates to spin. So it won't surprise you to hear Peugeot's turned to a flexible plug-in hybrid powertrain to achieve it, promising more power than a regular petrol or diesel with the option to run emissions-free for a claimed 26 miles too.

Thing is, the 508 is mostly bought by company-car drivers, who usually only require a posh badge to impress clients, an M Sport bodykit to impress colleagues, and a small diesel engine to impress the fleet manager. Does the PSE model over-complicate things? 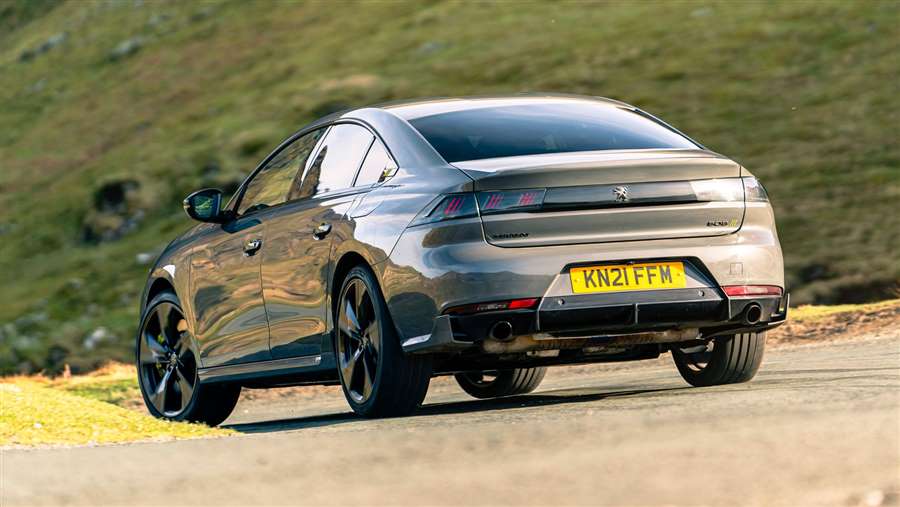 Who cares? It's a fast Peugeot!

Well yes, there is that, but consider the £50,000 price tag – for retail customers that puts the 508 PSE in the crosshairs of the BMW M340i and Audi S5 Sportback.

That's not an inherently difficult circle to square, because this is not only a fast Peugeot, but a very fast, very good Peugeot.

It's actually the most powerful roadgoing car the French maker has ever sold, in fact, with as much power in its electric motors as the 405 T16 we all so desperately want it to be. 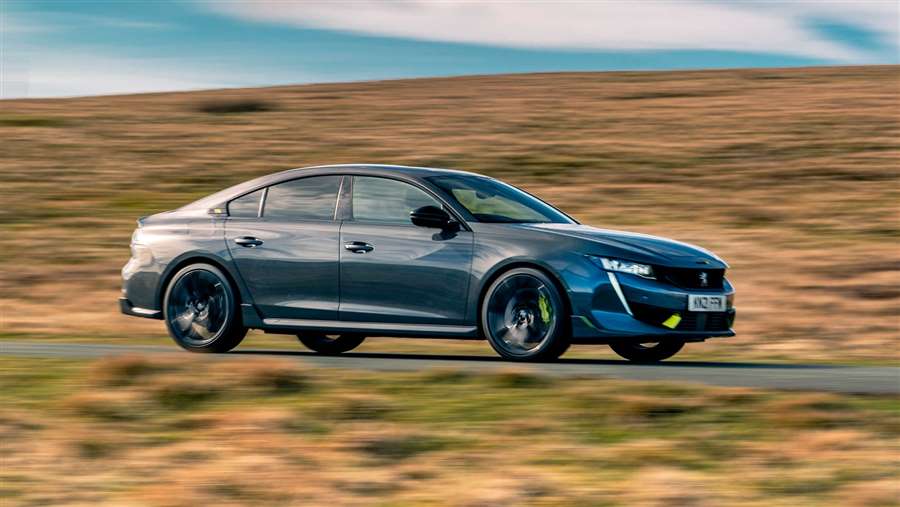 Why doesn't it have a GTi badge?

Peugeot says that's a question only British journalists ask, such is our love of the marque's heritage hot hatchbacks. But the 508 is something entirely different, offering a broader spread of talents than an out-and-out sports saloon.

The Sport Engineered name means it's a 508 first and foremost, with the benefit of being breathed on by Peugeot's go-faster division. It's WandaVision to The Avengers or The Mandalorian to Star Wars. 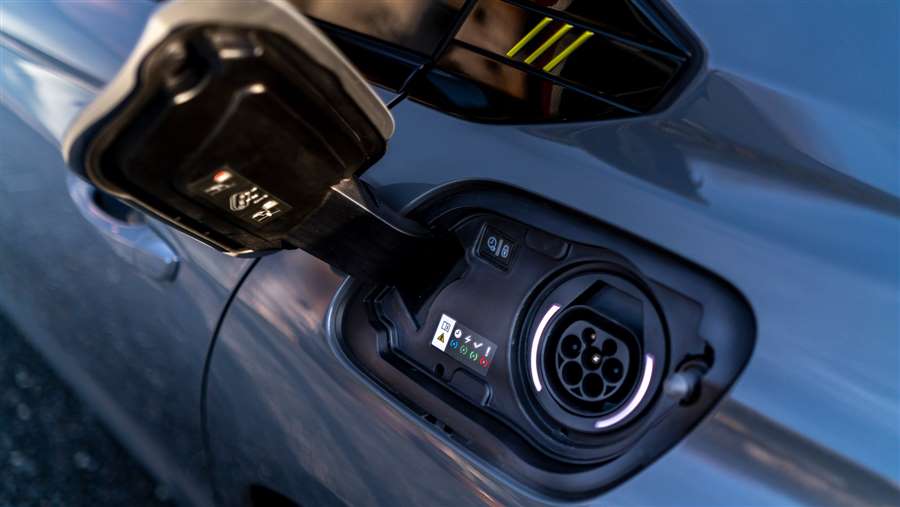 Fast! But that shouldn't be a surprise, considering the 335bhp and 384lb ft of torque on offer from a 1.6-litre petrol engine and two electric motors, and an all-wheel drive system to help deliver it all cleanly to the tarmac.

It's not as fast as a pure-petrol M340i or S5 with those numbers, because it's heavier than a pure-petrol car. But it's not as heavy as you might imagine – the 1850kg kerbweight is actually pretty good for a PHEV.

The gearbox likes to shuffle up the cogs to save fuel (as is the way these days), but in Sport mode it seems to hang onto them for too long. The best solution is to use the column-mounted manual shift paddles, but these are too short and set too high – more suited to a ten-to-two driver than a quarter-to-three. Plus the left paddle is sandwiched between the left indicator stalk and cruise controls, and this is annoying. 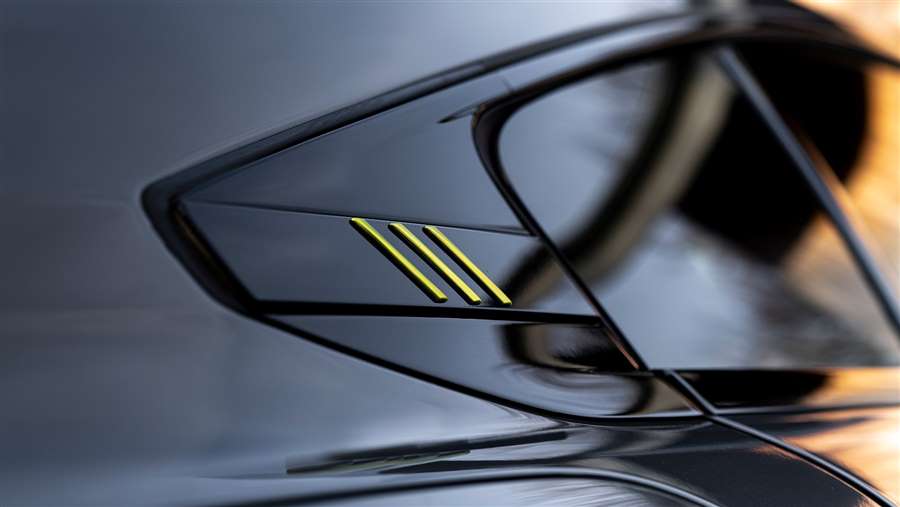 Things are better in the handling department where the 508 PSE is quite neutral in a corner and can be persuaded into a bit of lift-off oversteer as you'd expect in a car fettled by Peugeot Sport. This car is lower and wider than the standard model, and has its own springs, dampers and anti-roll bars.

The suspension is adaptive and offers a broad spread of settings, from comfy to firm, although there's always an edge to the ride that reminds you you're in the sportiest version. Otherwise it's typical Peugeot Sport – more hot hatch than a saloon, with light controls, a little bit of bodyroll, and agility and compliance to the ride, which adds huge fun on UK roads.

Only one thing stands out (and being a plug-in hybrid this won't surprise you): the brake pedal is spongy and hard to get dialled into. The 508 PSE is equipped with Alcon calipers and bi-material discs, which offer plenty of stopping power, but without mechanical pedal feel it can be hard to meter out.

How long does it take to charge?

The 11.5kWh battery takes about three to four hours to fill at the standard 3.7kW rate – a 7.4kW charger is an option, dropping the time to one hour and 45 minutes. Either way you only get a Type 2 cable, with no three-pin unless you pay for it. 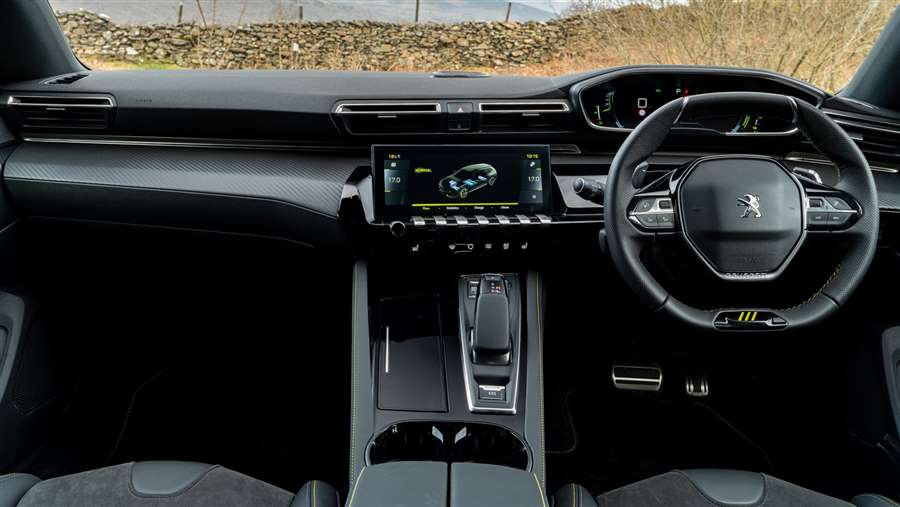 You need a full battery to get all 355hp, although with no charge the 508 will run as a sort-of hybrid in town, and on the whole it's pretty smooth and unobtrusive.

Pick up the pace, though, and you'll be greeted by the slightly reedy and over-synthesised tone of the petrol engine, which is alright when you want to cruise around in peace, but not very soul-stirring when you crack on. Still, that's another good reason to keep it charged.

Is it any different inside and out?

It's a pretty subtle change in exterior styling – from a distance – but as you get closer you'll notice all sorts of enhancements.

The most stand-out are the Kryptonite green additions, including the new claw logo, and the aggressive diffuser and aero ducting on the front bumper. Small vertical blades stick up on the edges of both and are probably more useful for tucking the cable into while the car's on charge than actually channelling air, but they're quite cool nonetheless. 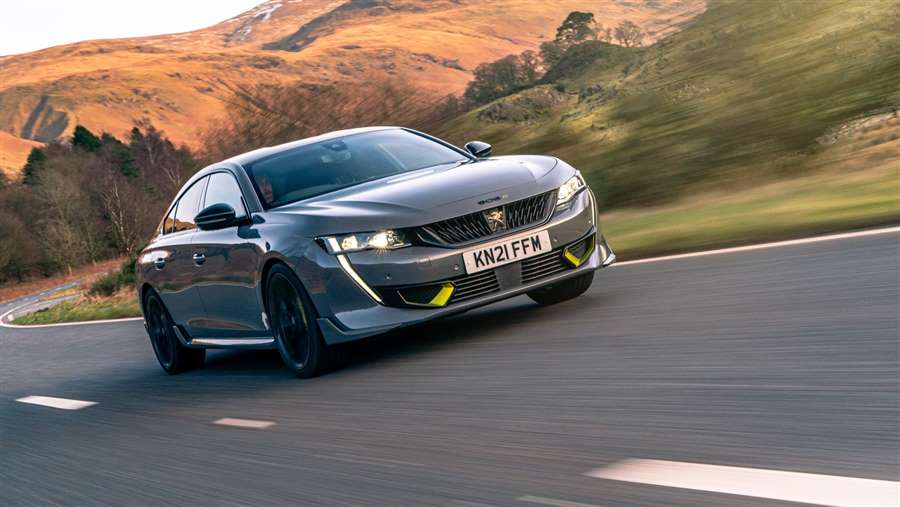 Inside, you still get Peugeot's divisive i-Cockpit layout with its tiny steering wheel set below the dials, but with more carbonfibre effect material. Overall it's a nice interior, very futuristic-looking, but the hard plastic used for the door bins and under the armrest stick out on a £50,000 car.

The 508 has been twice compromised in becoming this Peugeot Sport Engineered model – firstly by adding batteries and electric motors, and then again by giving it a performance focus.

What makes this car stand out against rival performance PHEVs is the fact it gives away very little in terms of outright practicality. The boot capacity is the same as a non-plug-in Pug at 487 litres, and despite being way more fun and accomplished to drive than the standard 508, it's barely any less comfortable day-to-day.

Yes, an old-school straight-six would be a more evocative powerplant, but the ability to drive emissions-free and the overall improvement in fuel economy in this 508 goes a long way to addressing that balance. It's an odd niche, but one that deserves plugging.

Tagged under
More in this category: « Peugeot 2008 video review: the stylish sophisticate