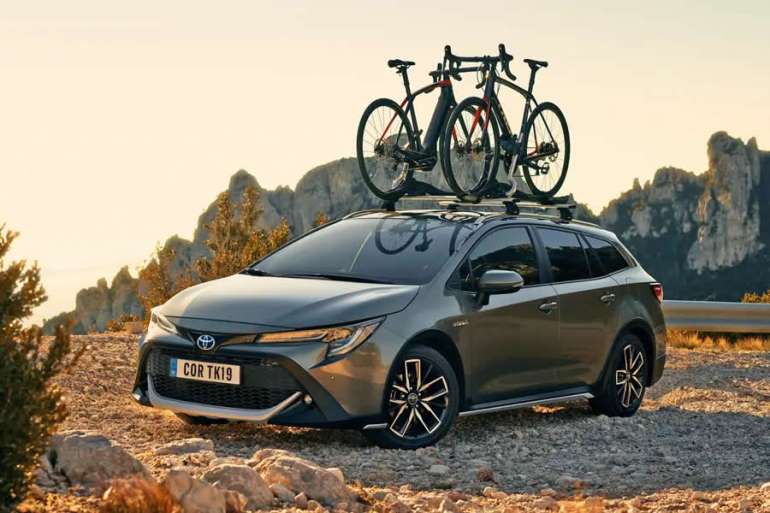 Take the recently introduced Corolla Touring Sports estate, elevate the ride height, add some cladding to the bodywork and the result is this – the Toyota Corolla Trek.

Those of you with longer memories will recall the Toyota Tercel – a rugged-yet-compact four-wheel drive estate from the mid-1980s. This is not quite the same thing remixed for a modern audience, primarily because the Corolla Trek is front-wheel drive only, with no sign of a 4x4 model on the horizon.

In an admittedly small market sector where two of its key rivals – the Skoda Octavia Scout and Volkswagen’s Golf Alltrack – are available with four-wheel drive, that may be a limiting factor, but closer in spirit to the Toyota is the Ford Focus Active Estate, also an exclusively front-wheel drive model.

Unlike the Ford, there’s no Trek based on the Corolla hatchback body, but that would be a relatively straightforward addition if the market demand is there.

Will the Toyota Corolla Trek be good off-road?

It doesn’t look like it. While it does appear to be aimed at those with more adventurous lifestyles, it won’t be able to compete with more focused SUVs, such as Toyota’s own RAV4 and Land Cruiser.

The Trek name comes from the bicycle brand Toyota has partnered with, a move which clearly highlights their intended market for this variant – keen mountain adventurers should take note. Compared with the regular Corolla Touring Sports estate, the Trek enjoys a 20mm increase in ride height, which isn’t going to take you very far off road, so a bike mounted on the roof would prove useful.

Clearly the Corolla Trek is not a crossover, but a halfway house between a regular estate and an SUV, so visual changes from the Touring Sports are limited.

Outside, stylistic changes are restricted to chunkier bumpers complete with skid plates front and rear to lend an air of off-roading authenticity. 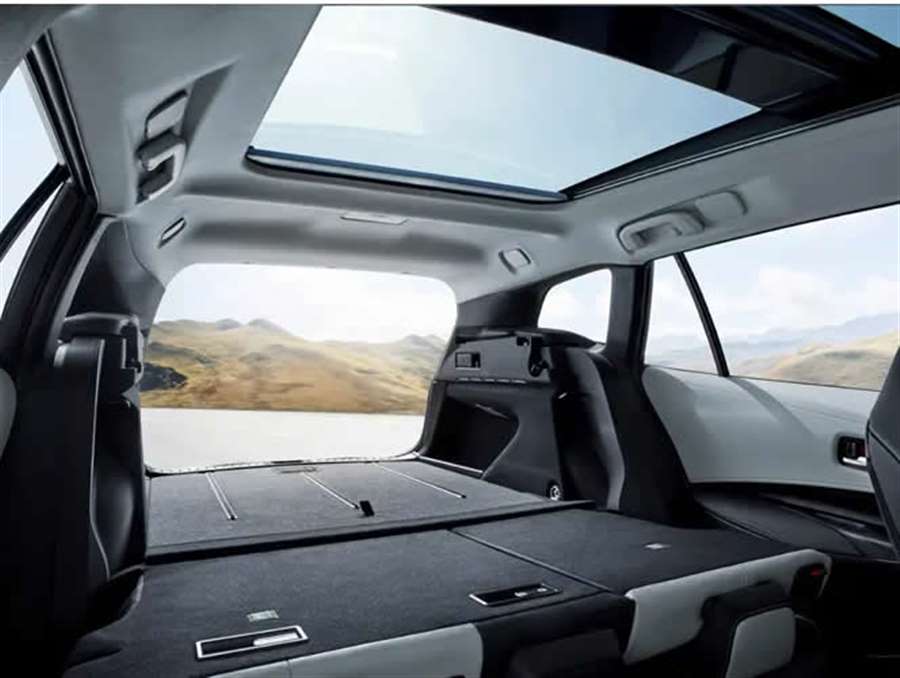 We’ve yet to see images of the interior, but Toyota’s referenced two-tone seat trim and wooden decorative panels. Whether this ‘wood’ is actually related to anything that was once a tree remains to be seen.

Cars with genuine off-road capability have long been most popular with diesel engines, but as Toyota’s ditching these kind of motors for its mainstream models, the Corolla Trek will be petrol-electric hybrid-only.

However, there’s a choice of two powerplants seen in the regular Corolla models: a 122hp 1.8-litre, which lacks low-range torque, but a much more powerful 180hp 2.0-litre should provide a considerably more pulling power when required.

Precise performance, economy and emissions figures will be released in due course