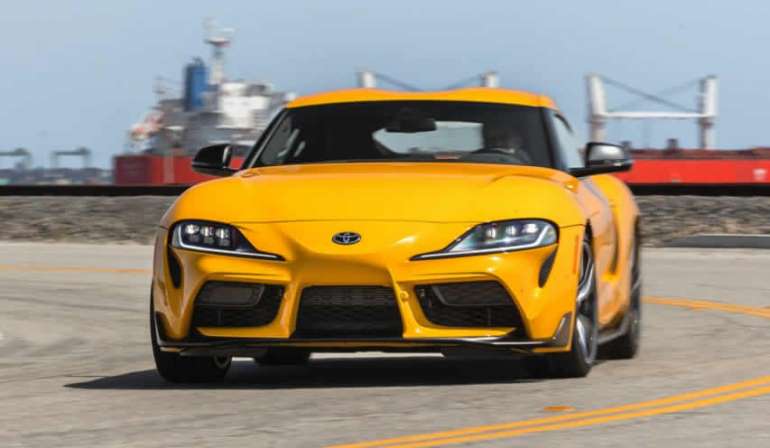 Back on the road, and a run to the track for some revealing numbers.

As travel restrictions lifted, we hit the road in our 2020 Toyota Supra, and we've added more than 5,000 city and highway miles since the first update. As a result, our once-empty-road fuel economy (27 mpg average) is now more representative of real-world driving at 25 mpg. The EPA estimates 26 combined, so we're close. A couple long drives that nearly drained the tank proved the Supra can be quite miserly, returning 30 to 31 mpg.

Not only are we driving more, we had an opportunity to run to our test facility to see how this 3.0 Premium measures up against two "Launch Editions" we tested last year. There's no difference in hardware, only a 21-pound weight difference, so we didn't expect a difference in performance. 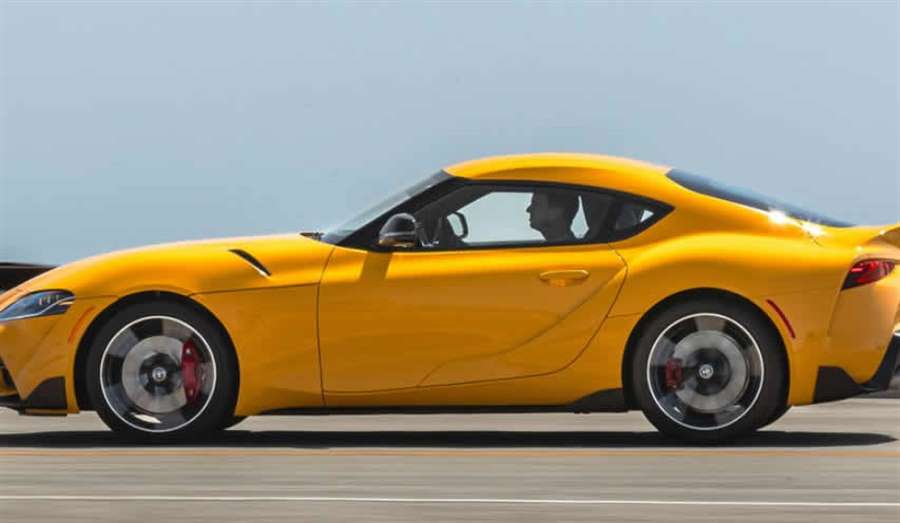 We were right; identical 0-60 mph times (3.9 seconds), the same quarter-mile times (12.5 seconds) and trap speeds were all within a half mph of one another. The three are separated by 7 feet braking from 60 mph, with ours in the middle at 103 feet. Lateral acceleration on the skidpad was a dead heat with all three posting an average of 1.01 g. On our "race track in a bottle" figure-eight test, they were separated by 0.4 second, ours bringing up the rear with a 24.3-second lap.

During the quarter-mile acceleration runs, the test driver commented, "It really doesn't matter if TC [traction control] is on or off, there's a just-right amount of wheelspin regardless. Launch control does the same thing, as well. Very consistent, but it can feel a little dicey until the shift to second gear. Sounds great as it upshifts at redline." 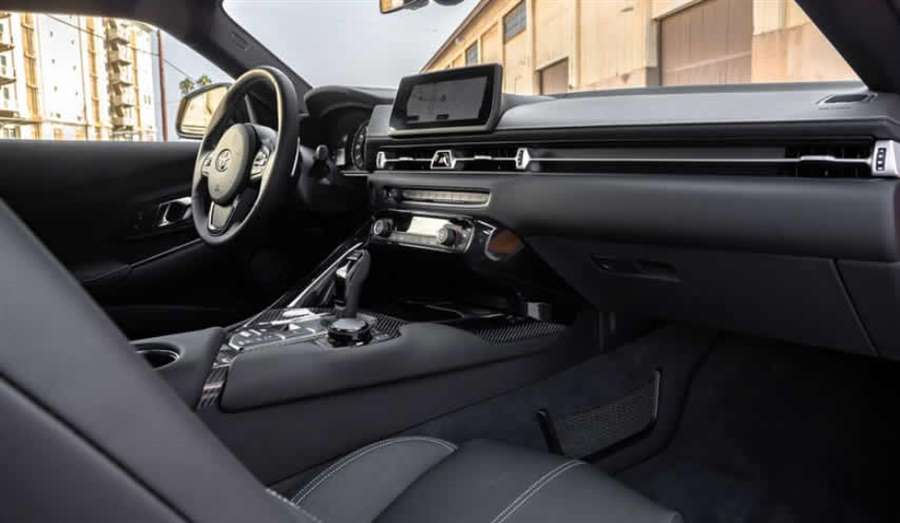 All things considered, the Supra is living up to its lineage, convoluted as it may be with this generation.