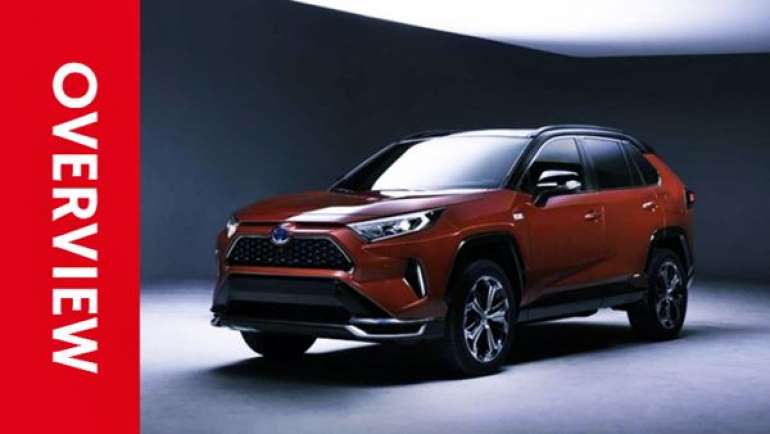 Updates occurred on each side of the 2023 Toyota Rav4, ranging from engines to safety features. In general, whatever is in the latest Generation Toyota Rav4 cars is the latest innovation in the automotive industry today. For example, the Hill Assist Control safety feature, this feature will be very useful in the brake system that holds the vehicle for a few seconds so as not to move backward when moving the foot from the brake pedal to the gas pedal, with an HSA, helping the driver not to panic when the vehicle moves backward when on the ramp. 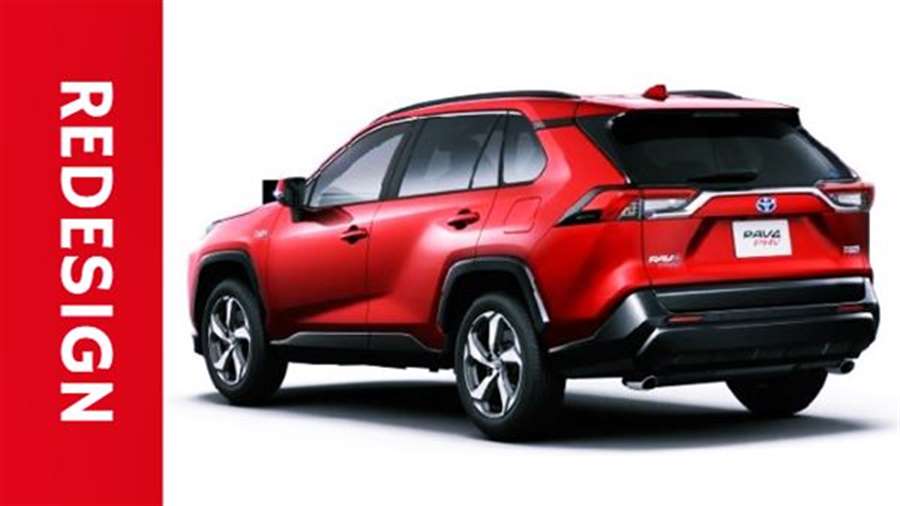 This feature can also be activated or manually disabled by the driver. Generally, there is a button with an image icon of the car that is tilted, and underneath there is a diagonal line that represents the climb. and many others.

Changes can also be felt in the Cabin section of the New Toyota RAV4 2023, the interior design is built very well and equipped with a variety of interesting features that are in it, in terms of interior design looks the latest generation Toyota Rav4 prefers practicality over style. The cabin space is more spacious for storing small cargo, and all the buttons and controls are easy to find and operate. The latest generation 2023 Toyota Rav4 provides many conveniences at the basic level, such as dual-zone automatic climate control, tilt steering wheel, and telescope. 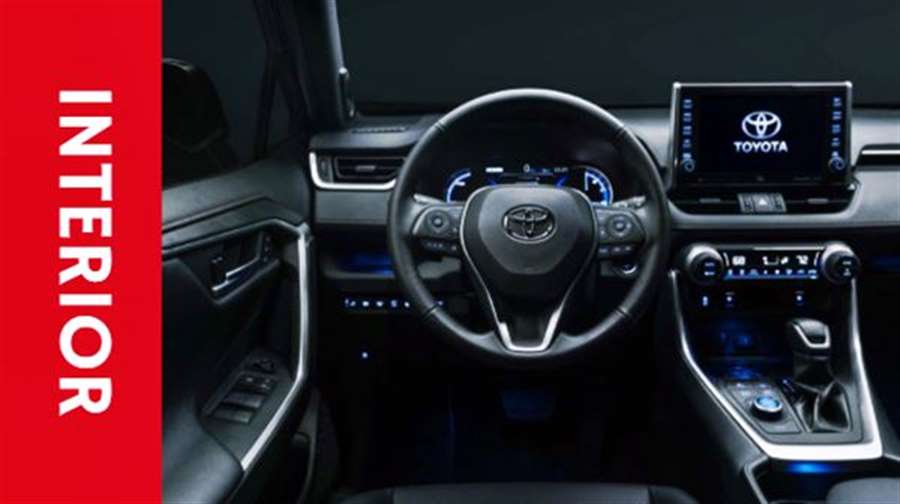 Not much change in the Infotainment section that we get, the latest generation of Toyota Rav4 still comes with a 9.0-inch infotainment screen that emerges from its dashboard and is equipped with multimedia features that Integration Apple CarPlay and Android Auto, as well as onboard Wi-Fi hotspots, are all standard. JBL 11-speaker navigation and stereo systems are available.

currently, we have not obtained the results of safety tests on the latest generation of New Toyota Rav4 2023, but if we refer to the previous generation that has been released by the National Highway Traffic Safety Administration (NHTSA) and the Insurance Institute for Highway Safety (IIHS) has given good value to the RAV4 for accident feasibility. Toyota has been an aggressive adopter of driver assistance features and offers many of those features standard throughout the RAV4 range. we hope for the latest model of the rav4 can get better value than previous generations.

For its own engine, 2023 All New Toyota Rav4 is equipped with a 2.5-liter four-cylinder engine aided by two electric motors for a combined output of 219 horsepower, this stops a time of 7.4 seconds 60-mph. This model has also been equipped with the best safety system to reduce the risk of collision.