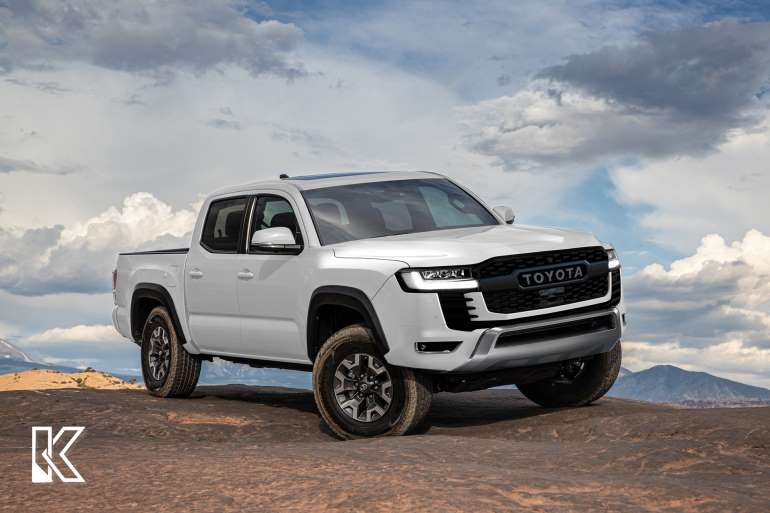 The Hilux entered the scene in 1968 with a mélange of Renault 4CV, Hino Briska, and Toyota parts. The Japanese automaker continued to improve the small pickup every few years until the seventh generation from 2004.

That’s when the Hilux grew into a mid-size workhorse, and believe it or not, Toyota waited until 2015 for a ground-up redesign. Facelifted in 2020, the eighth gen is expected to soldier on through 2024 as per recent reports. 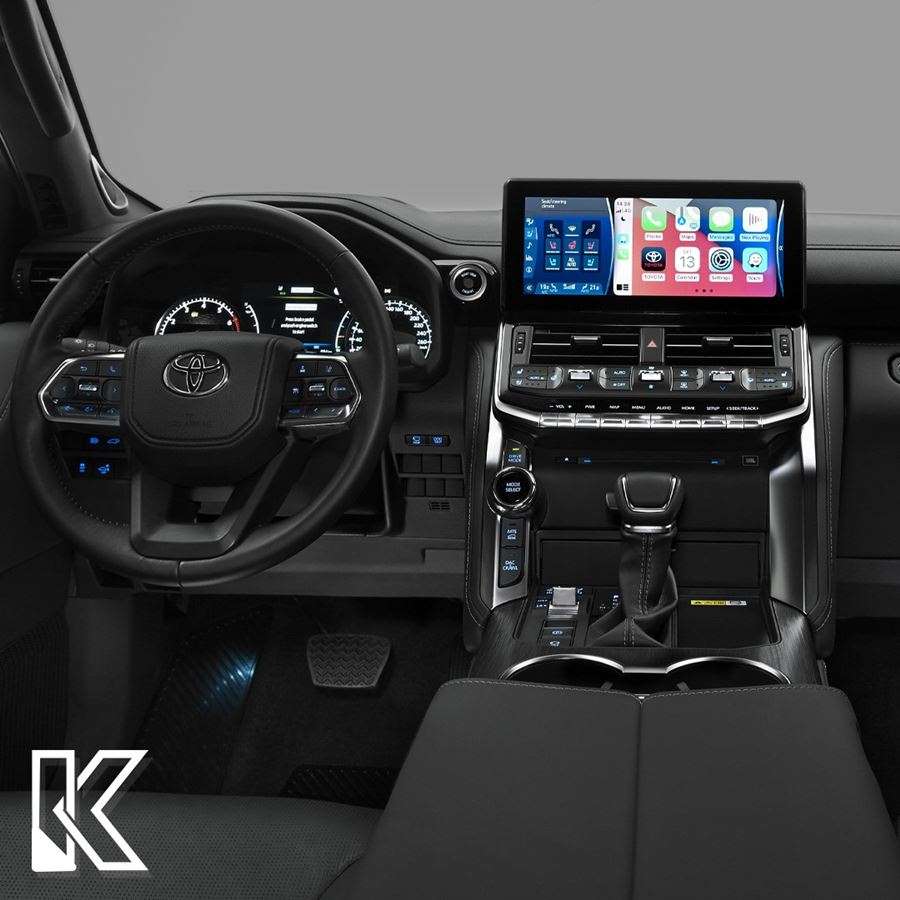 w one thing for certain. Just Regardless of what rumors may suggest, we knolike the LC300 and third-gen Tundra, the brand-new model will feature a thoroughly modern body-on-frame architecture known as the TNGA-F. Alternately referred to as F1, this platform will be shared with the Prado as well as the Lexus GX and Tacoma pickup for the North American market.

Pixel wizard Kleber Silva took the liberty of imagining the 2024 model year Hilux with front-end styling from the Land Cruiser 300, and at first glance, it’s a fitting mashup. The rear could use cooler taillights, but don’t forget that nobody except Toyota knows how the mid-size pickup actually looks.

The concept artist has also rendered the interior with a similar touchscreen, instrument cluster, shift knob, center console, and dashboard as the LC300. Be that as it may, the Hilux is likely to share more interior bits and pieces with the gen-three Tundra rather than the V6-powered sport utility vehicle. 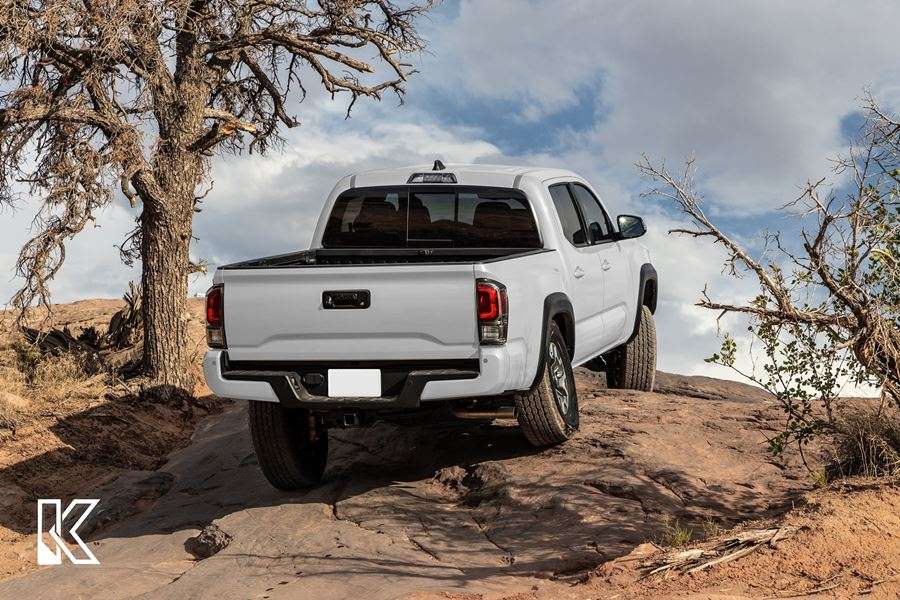 Speaking of which, the Hilux and Tacoma are getting four-cylinder engines for the lowest specifications available and V6 options for the sake of capability. The range-topping powerplant could be similar to the iForce Max of the 2022 Toyota Tundra, namely a hybrid-assisted V6 with a couple of boosty snails for superior low-down torque and work-related capability. And naturally, the outgoing transmission will be swapped out in favor of a 10-speed auto.

If we’re lucky, the Japanese automaker will sweeten the deal with the GR Hilux, a go-faster variant inspired by the Dakar Rally-winning race truck.

Tagged under
More in this category: « 2024 Toyota Tacoma: Are We Finally Getting A Modern Tacoma? (VIDEO) 2024 Toyota Compact Cruiser »