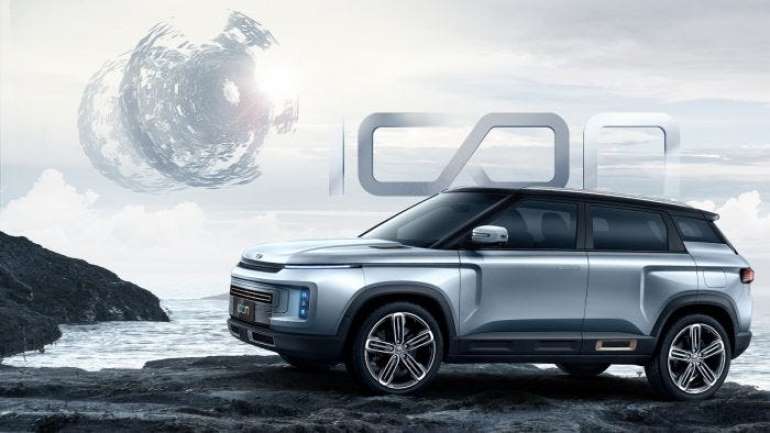 The Geely Group announced on February 5 that it will spend 370 million Chinese yuan (US$53 million) to develop cars that purify the air and filter out viruses.

Geely Auto promote its latest model, the 2020 Icon, but it's no ordinary compact SUV.

It's a compact SUV equipped for the Coronavirus, as Geely said it comes with a filtration system capable of purifying air and filtering out viruses.

Geely, whose parent company has bought names like Volvo and Lotus,  released the SUV just three weeks after the company pledged it would spend 53 million USD to design cars to protect passengers from viruses such as Covid-19.

Geely launched the Icon only for the Chinese market, and described its production of the purification system in the Icon as "developed in record time."

For now Coronavirus has infecter over 500.000 people all over the world. Forecast are that every 7th citizen of the world will be infected.

Regarding Certification the Icon's air filtration system is N95 Certified. That means he blocks at least 95% of small particles that measure 0.3 microns. The problem is when we speak about Covid19 or Coronavirus particles measure between 0.05 and 0.2 microns. So conclusion is that new feature may not be able to entirely protect occupants from an outbreak despite limiting exposure.

Beside that, Geely said it received more than 30,000 orders for the Icon in the hours before its launch through online pre-ordering.

"Geely ICON's launch not only showcases the core strength of Geely's global development network, it also shows our forward thinking and demonstrates the high-tech digital future we are all moving toward,"

Anyhow, we must admit that idea for virus-proof ventilation system in cars is very good, and they shoud keep forward to improve this system. Probably in near future, most of the cars will have similar virus-proof system.