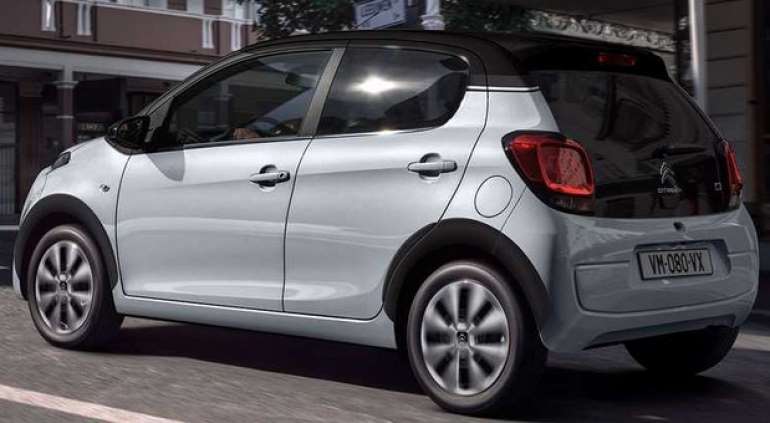 Citroen has announced the end of production for its small city model C1, after 17 years of production (all generated together) and a total of 1.2 million units produced.

According to the French manufacturer, this decision was made due to "new mobility challenges" faced by the micro city car segment, with "a major change in terms of urban traffic conditions and accelerating energy transition".

The first generation Citroen C1 appeared in 2005, and it was one of three sister models that, in addition to the C1, also included the Peugeot 107 and Toyota Aygo. The second generation was introduced in 2014, and then four years later it was announced that the PSA Group and Toyota would end joint production of these models in the Czech Republic, with the end of their life cycle.

Citroen and Peugeot (now part of the Stellantis) have decided not to make successors to their versions, while Toyota has decided to go it alone and has already introduced the new Aygo X.

Citroen states that they have no plans for a direct successor to the C1 (at least in the short term), so they are offering buyers of smaller vehicles the Ami electric ATV and the larger C3 supermini.

More in this category: « BMW 230i Coupe & BMW 430i xDrive Gran Coupe The new Range Rover Sport is coming »