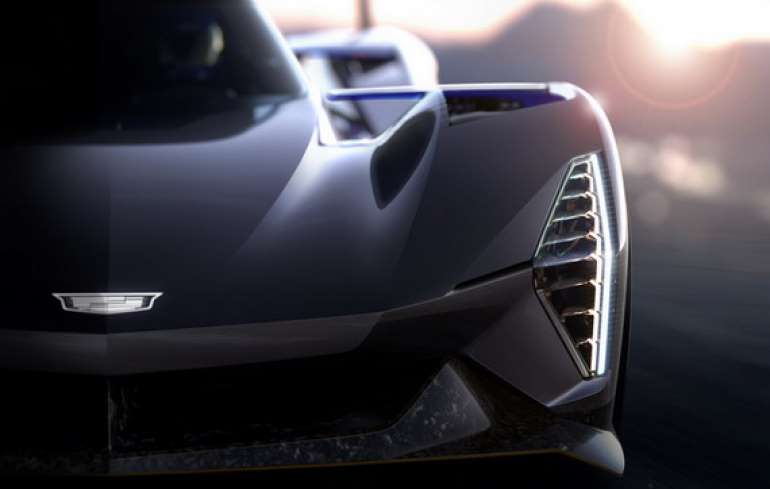 Last year, Cadillac announced that it would return to the racetracks in 2023, with a fourth-generation race car designed to compete in the IMSA class Grand Touring Prototype (GTP), as well as in Le Mans.

Now comes a new announcement that reveals what that race car will look like.

The company states that the GTP race car will be developed in collaboration with Cadillac Racing, and the design with the help of Dallara.

The new vehicle will have a new Cadillac engine, paired with a GTP common hybrid system.

“Cadillac has a long history of success on and off the track that is driving excitement for our fans and customers,” said Rory Harvey, Cadillac’s vice president. "That excitement has never been more visible than last year when we saw tremendous demand for V-Series Blackwing models right after they were discovered."

Cadillac says it will fully unveil its Project GTP race car this summer, with the first race to be the Rolex 24 in Daytona in January 2023.