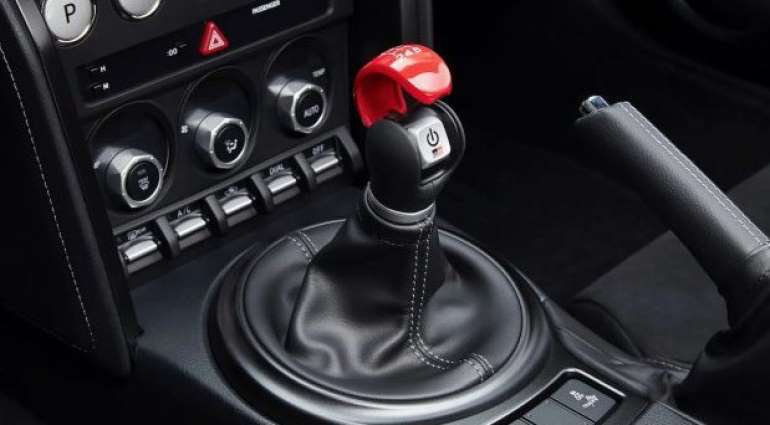 Manual transmissions are on the wane, at least as things stand in most world markets. Even in our country, the situation has changed to a great extent in favor of automatic ones. What is certain to affect the disappearance of manual transmissions is the transition to electric cars.

Toyota, however, has other ideas. While firmly embracing the electric future with cars like the bZ4X, the company has filed eight U.S. patents, suggesting it will offer future electric vehicles with a fake or simulated manual transmission.

The patents, first seen on BZ forums but filed in the summer of 2021, cover several technologies, including a simulated clutch pedal, a simulated gearshift and a torque interruption method to mimic the experience of driving a traditional car with a manual transmission and engine. with internal combustion.

Here is an excerpt from one of the patents:

ElektElectric vehicle includes gear lever and clutch pedal for pseudo-implementation of manual vehicle transmission MT (Manual Transmission)… The gear lever is operated by the driver to select an arbitrary virtual gear mode from most virtual gear modes… The controller calculates the virtual engine speed shows the virtual engine speed on the display. ”

The patents suggest that Toyotas equipped with this system will offer three different modes. One of the requirements of drivers is to use both the clutch and the gearbox, while others want to eliminate the need to use the clutch, which Toyota suggests could be useful when parking, reversing or when stuck in traffic. And in the third mode, the driver uses neither the clutch nor the gearbox.

But the patent seems to suggest that in the third mode, these functions will be controlled automatically, so that the car will behave like an internal combustion car with an automatic transmission, and not like a conventional EV with a fixed ratio. This could mean that the system will be reserved for cars with driver-focused performance, such as the future Supre. What else is interesting? In all likelihood, they will also get a fake tachometer that will look like a car with SUS engines. But "only" up to 7600 rpm? We would rather, if we can already choose, set the limiter to some 12,000 rpm !!

Obviously at this stage we have no idea whether the technology will be good at actually replicating feelings and enjoyment. Would you support the idea of ​​a simulated manual transmission on electric vehicles or does it sound like a terrible idea?