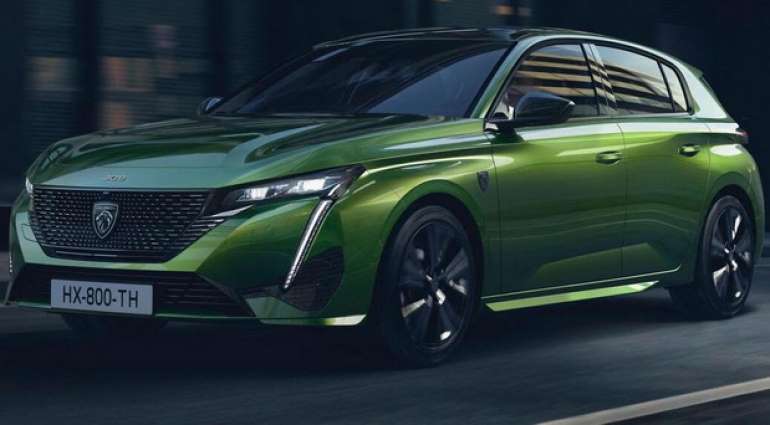 The Peugeot 308 is this year's winner of the Women's World Car of the Year award in 2022, which was voted for by 56 motoring journalists from 40 countries on five continents. The WWCOTY winner was announced on March 8, which coincided with International Women’s Day. The Peugeot 308 inherits last year’s winner who was a Land Rover Defender.

A total of 65 candidates were tested during the evaluation process, according to Jutarnji.hr. The first round of voting resulted in the best car from each category, with the following choices: Peugeot 308 (Best Urban Car), Kia Sportage (Best Family SUV), BMW iX (Best Large SUV), Ford Mustang Mach-E (Best Family Car), Audi e-Tron GT (car with the best performance) and Jeep Wrangler 4xe (best 4 × 4).

The second round of voting resulted in the overall winner this year, and the title was given to the French compact hatchback. Marta Garcia, executive president of WWCOTY, said this year’s vote was more tense than ever. The jurors praised the driving dynamics, performance, comfort and design of the Peugeot 308.

Others commented on improvements over its predecessor and a wide range of powertrain options. The model is available with petrol, diesel and PHEV powertrains, while Peugeot has also confirmed the all-electric variant. The 308 is available in hatchback and SW bodywork, both based on Stellantis ’EMP2 platform. The same architecture is used by the Citroen DS 4 and Opel Astra.