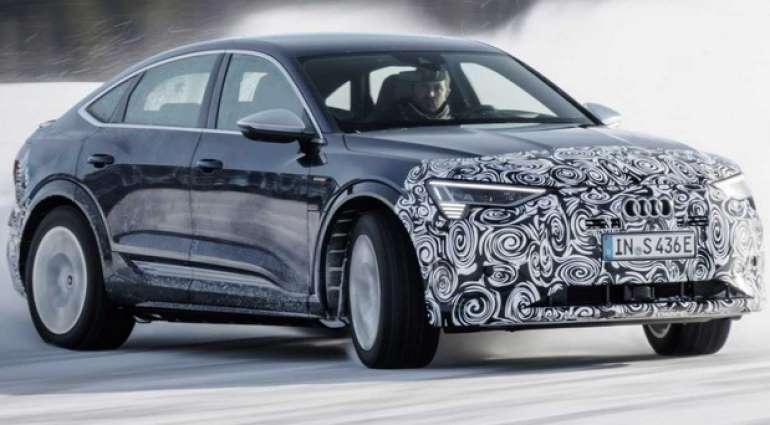 Audi is preparing to present the refreshed E-Tron soon, and a set of factory teaser images during the winter tests is announced.

These are pictures from the north of Sweden, but the exact location has not been revealed. The German manufacturer calls the area only KALT 1. The fenced area covers almost 9,000 hectares and offers 82 km of different roads and trails on which to drive.

The test car is still under the hood, hiding minor design changes to refresh the mid-life cycle.

This refreshment will probably be very subtle. Major changes might come with the name. Some reports say that Audi will insert the designation Q8 in the name of the updated E-Tron, thus giving it more symmetry with the rest of the line, according to Motor1.

The Q4 E-Tron is already available, and the Q6 E-Tron is coming later this year. That certainly makes sense, and when the corresponding new model arrives in 2026, the name Q8 E-Tron will already have some history behind it.