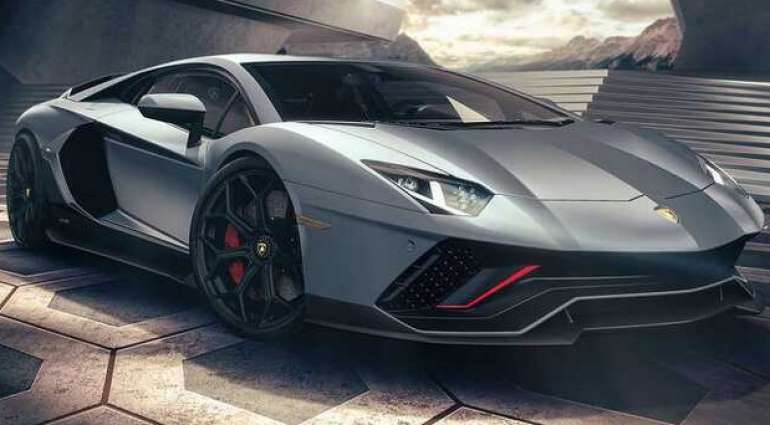 What was considered a possible scenario has now received official confirmation, as Lamborghini has announced that it will restart production of the Aventador model to replace the 15 Ultimae series cars that burned and sank along with the cargo ship Felicity Ace.

It is a ship that was transporting more than 4,000 vehicles from the Volkswagen Group, and which caught fire while sailing in the Atlantic Ocean. Despite rescue efforts, the fire spread, and the ship eventually sank and ended up at the bottom of the ocean. There were 85 Lamborghini cars on board, most of which were Urus SUVs.

However, the ship also carried 15 Aventadorams, and Lamborghini CEO Stephan Winkelmann confirmed that the company would restart production of the V12-powered supercar to make up for the losses. Lost copies of the Aventador Ultimae were on their way to US customers.

The remaining lost cars belong to models that are still in production, so Lamborghini will not have too many difficulties to replace them.

It is unknown at this time what he will do after leaving the post. The new hybrid V12 machine is in the final phase of testing.

The Felicity Ace ship carried a variety of cars, with a total value of about $ 401 million.