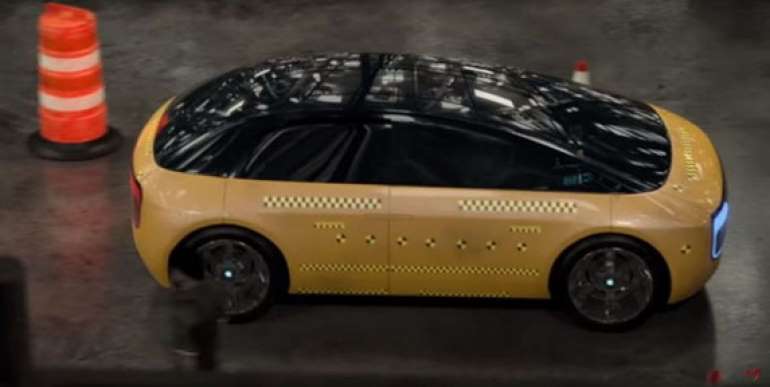 Apple Car is a long-awaited product

It's called "Project Titan" within Apple, which makes a lot of sense considering that this is the biggest thing Apple has ever worked on.

Many stories revolved around the development of the Apple Car, from the fact that the company hired more than 1,000 engineers to work on it so that not everything went according to plan, to the fact that more people who were in charge of the project left company. This has certainly delayed development, but not as much as one might think.

Many news outlets have also reported on several alleged "agreements" between Apple and other carmakers such as Hyundai or BMW… It is true that Apple has partnered with Lexus to produce some custom cars with LiDAR sensors that Apple drives in California. to test sensors and collect data for Project Titan, but that doesn’t mean the company will rely on Lexus to produce the car.

As expected Apple Car will not be cheap. Today, you can buy Tesla for about $ 46,000. Well, don't expect the Apple Car to cost less than $ 100,000, which won't be the final price because there's a lot of work to do and a lot of things could change during the development process, but the price will be high, that's for sure.

You will need an iPhone to use the Apple Car. It won’t have a physical key like your typical car; instead, you will have to use an Apple key, information about this car is still scarce and we expect more to be written on this topic.

On several sides, it could be heard that Apple intends to start mass production at the end of 2024 or 2025. This does not necessarily mean that Apple Car will be launched in 2025, since mass production of cars requires much more time than is needed for iPhone or Apple Watch.

The company previously planned for Apple Car to be ready by 2027, but that doesn’t seem to be the case anymore. When Apple plans to enter a new market, it usually waits a few years to see if other companies are doing well or badly, and given Tesla's recent success, it makes sense that Apple wants to launch Apple Car as soon as possible but that's just speculation.

Some sources suggest that the Cupertino-based company plans to use a lot of titanium parts in the Apple Car. Titanium is a premium material that looks great and is very strong, so it will create a superior "aura" around this car that will make it unique, just as Apple is planning with its Pro iPhone and other devices.