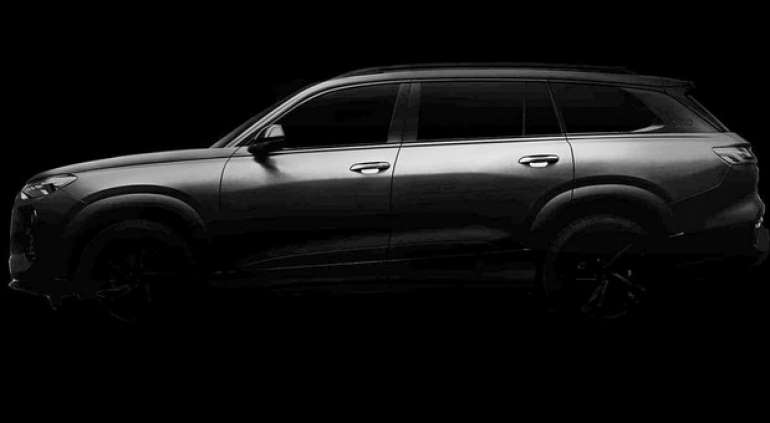 Audi is announcing a new Q6 SUV for the Chinese market, along with a set of factory teaser images.

However, the look of this novelty has not been a secret for some time now, as photos of the Q6 without any mask leaked to the public last month.

The official premiere is scheduled for June 6, and sales will start soon after (SAIC-Audi is in charge of production in China).

Either way, the Audi Q6 is a three-seater SUV model (will be available in 6- and 7-seater versions) and is based on the MQB Evo platform.

A 2.0-liter turbo gasoline in 231hp and 265hp versions will be available on the Chinese market, paired with an automatic transmission (unofficially, a 299hp V6 turbo gasoline is also mentioned).

The Chinese Q6 will not be offered with a diesel engine in the hybrid version either, but Audi has been preparing a fully electric Q6 e-tron for Europe for some time now, which according to earlier information will be based on the PPE platform.