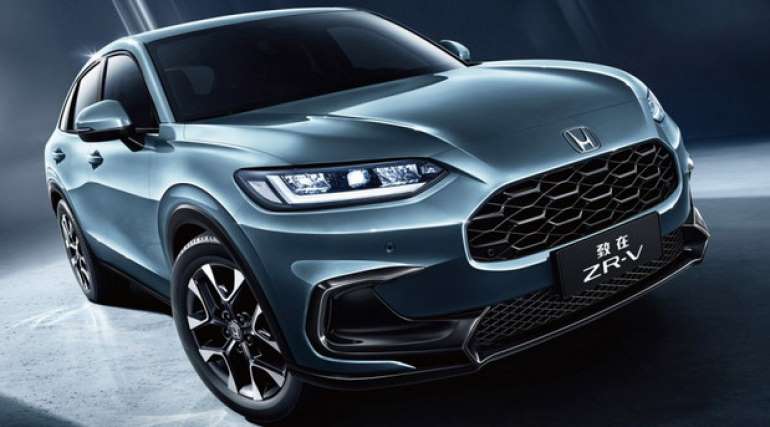 Honda has officially confirmed that it will expand its European range with a completely new SUV model called ZR-V.

According to current announcements, ZR-V will arrive on the European market in 2023, and in the range of the Japanese brand, it will take a place between the HR-V and CR-V models. Although Honda does not want to reveal too many details about this model for now, the news states that the ZR-V will use a hybrid powertrain, which will join the new generation of the HR-V model and the next generation of the CR-V.

In any case, the new ZR-V is part of Honda's strategy to redesign its European line with hybrid models. It remains to be seen whether the ZR-V will use a hybrid powertrain from the HR-V model or a more powerful hybrid from the electrified Civic.

Some media assume that the ZR-V version for Europe will probably look a lot like its Chinese brother, which was recently shown (in the pictures). In China, the ZR-V will only be sold with a 1.5-liter turbo gasoline engine paired with a CVT transmission.

The letter Z in the name comes from Honda's desire to satisfy "the mobility needs of Generation Z and breaking paradigms in search of new experiences."

More in this category: « Mercedes announces Vision AMG Concept The new Range Rover Sport is presented with a historic rise on the dam overflow »