Production of the BMW M3 Touring 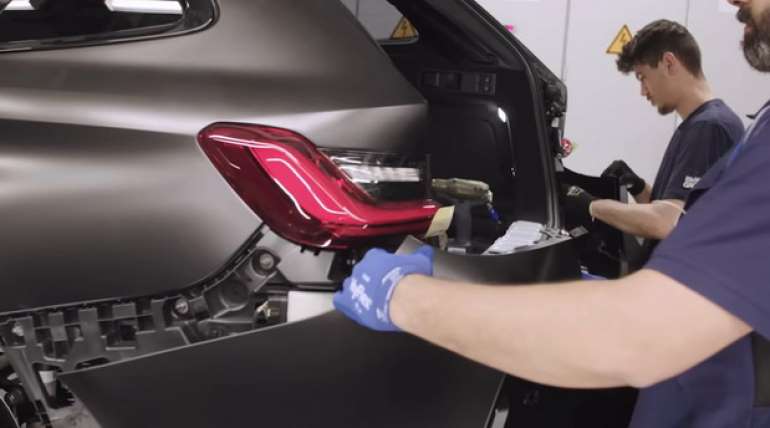 BMW has not yet announced which new M model will debut in Goodwood, but there are several possibilities.

One of those possibilities is the premiere of the long-awaited sports caravan M3 Touring (internal designations G81), which some media recently (unofficially) wrote will have its premiere in June, in the month of the Goodwood Festival Of Speed.

Either way, the premiere is obviously very close as BMW has also released a new video showing the production process of the M3 Touring.

The engine will apparently be paired with an 8-speed dual-clutch automatic transmission, with xDrive all-wheel drive.

As for the wheels, they are 18 and 19 inches, respectively 19 and 20 inches in the Competition version.

The car will also have the most advanced traction and stability control systems.