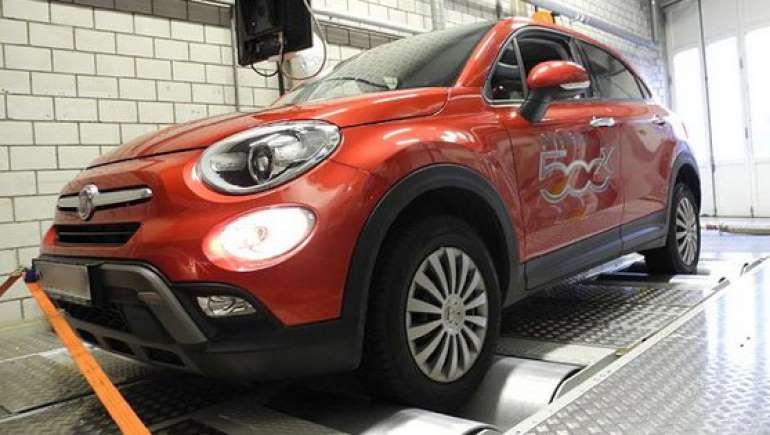 According to Tanjug, MEPs voted on Wednesday for an effective ban on the sale of new petrol and diesel cars in the EU from 2035, as part of a broad package of measures to combat climate change.

MEPs supported the European Commission's proposal to introduce a 100 percent reduction in CO2 emissions from new cars by 2035, which would end the sale of fossil fuel vehicles, Reuters reports.

It is stated that the law is still not final, but today's vote confirms the position of the parliament before the upcoming negotiations with the EU countries on the final law.