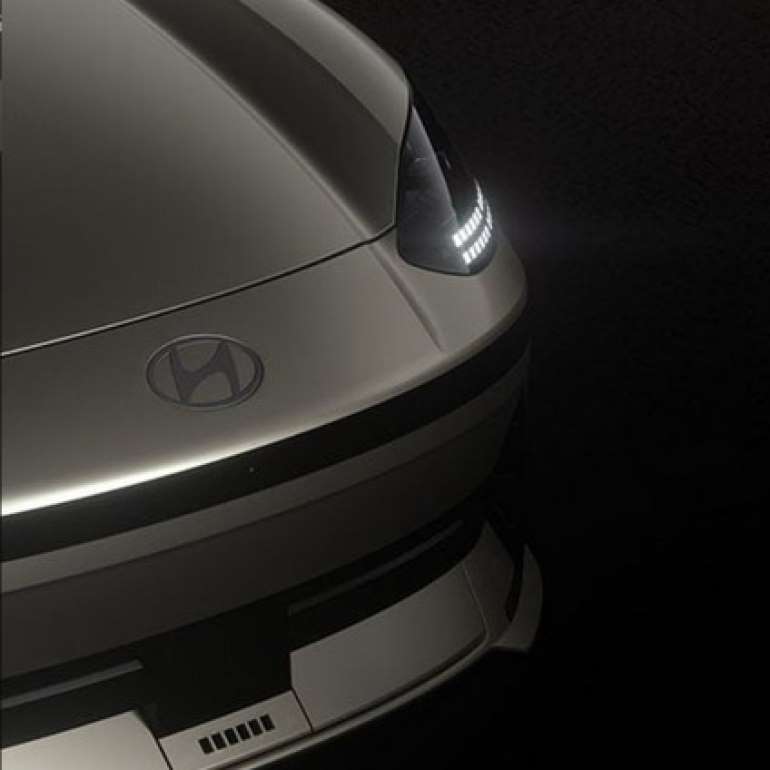 The premiere of Hyundai Ioniq 6 is near, so the South Korean company has released new teaser images of this electric sedan whose look is inspired by the Hyundai Prophecy concept.

The official photos will be published soon, and according to earlier announcements, the Ioniq 6 will be exhibited at the fair in Busan from July 14.

More in this category: « The following year, the first joystick control system came to the cars The Germans now support electrification »