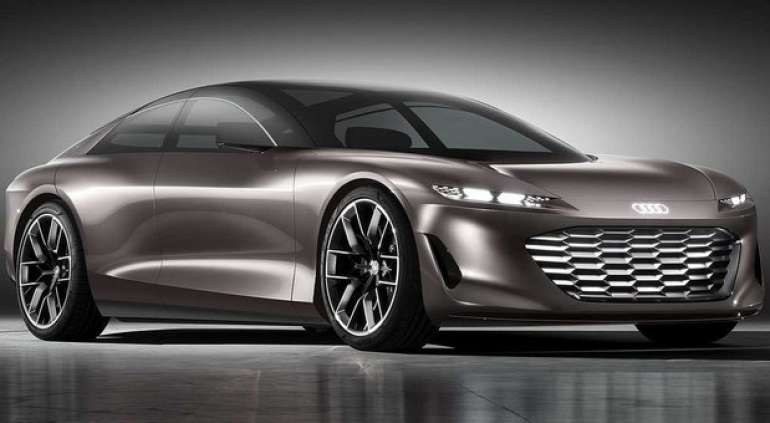 Automobilewoche writes that Audi, Porsche and Bentley may have to rethink their plans for electric vehicles as a result of problems arising at Cariad, the software development subsidiary of the Volkswagen Group.

The aforementioned publication cites unnamed company sources who claim that Audi's new flagship electric vehicle, which is being developed as part of the Artemis project, could be launched up to three years later.

The first vehicle based on the new electric platform was originally supposed to be launched as early as 2024. With the second generation of software, it was supposed to be capable of Level 4 autonomous driving. However, due to issues at Cariad, it won't be able to launch until 2026 and more likely won't actually come out until 2027.

The German premium carmaker is now focusing on a less ambitious model that could arrive in 2025 without that autonomous driving technology. To do this, it will use the mid-generation software version 1.2. It was supposed to be completed in 2021, but is also far behind schedule, sources said.

The problems also affect Porsche and Bentley. Sources say the British carmaker's plan to sell electric vehicles from 2030 is now in doubt due to software delays.

On the other hand, Porsche has already started pre-production of its electric Macan at the Leipzig plant, but it may have to change plans. “The hardware is great,” said a Porsche source, “but the software is still lacking.

More in this category: « Toyota remains without subsidies for EVs 2023 Jeep Wrangler »