Aug 19, 2022
German prosecutors are demanding a 200 km/h speed limit on the motorway 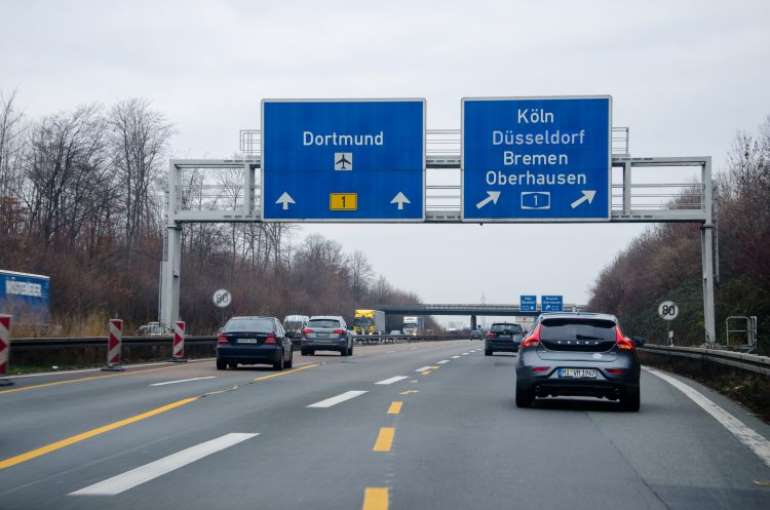 In Germany, there is more and more talk about sections of highways where there are no speed limits, and many think that the maximum speed should be legally defined on these sections as well. Now the state prosecutor's office has joined the discussion, which believes that the ideal limit would be 200 km/h.

It all started last year, when the Czech billionaire decided to test the maximum speed of his Bugatti Chiron on public roads in Germany.

This video became a real hit on social networks because this rich man from the Czech Republic managed to reach a speed of 414 km/h on the autobahn. There was even a court case against the driver, which, of course, had to be suspended because no law was broken, because he was driving on a section where there is no speed limit.

However, from the office of the state prosecutor of the Saxony-Anhalt region comes the idea that a speed limit should be introduced.

As the HAK Review writes, the speed they propose is interesting, because it is not 120 or 130 km/h, which is currently being discussed in Germany, but even 200 km/h.