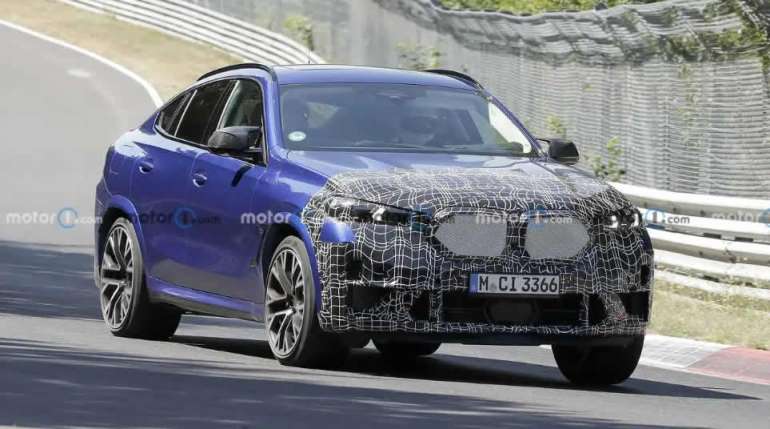 The Bavarian company is no longer wasting time camouflaging the upgraded X6 M during pre-production testing. Of course, they hid the appearance of the front part a bit, but almost the entire rest of the vehicle was now photographed without camouflage during the last evaluations at the Nürburgring.

Obviously, the biggest changes will be at the front of the car, which BMW continues to successfully hide, and expect a new bumper, lights, radiator grille, as well as parts of the engine cover. 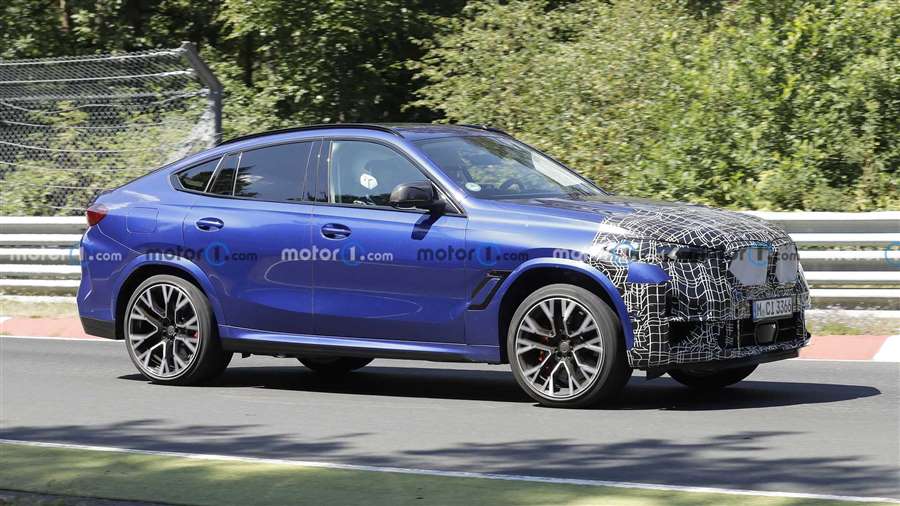 It is likely that the main item of this redesign will be new, thinner headlights and a slightly redesigned radiator grille. Below them, there is a bumper that will have lower openings and be much narrower compared to the current model.

As for the appearance of the rear, it is expected that BMW will stay true to the current solution, and that there will not be many changes at the rear. The prototype spotted at the Nürburgring has an identical rear end to the current generation, so the company from Munich did not bother with camouflage. However, it would not be difficult for BMW to install new taillights with similar dimensions but a different design.

Spy photographers were unable to capture the interior, but it appears to be camouflaged as well. This could mean that the new BMW X6 will get the latest iDrive 8 software with a curved screen, a solution we've already seen on the electric iX model. Other changes in the cabin are expected, but still minimal. 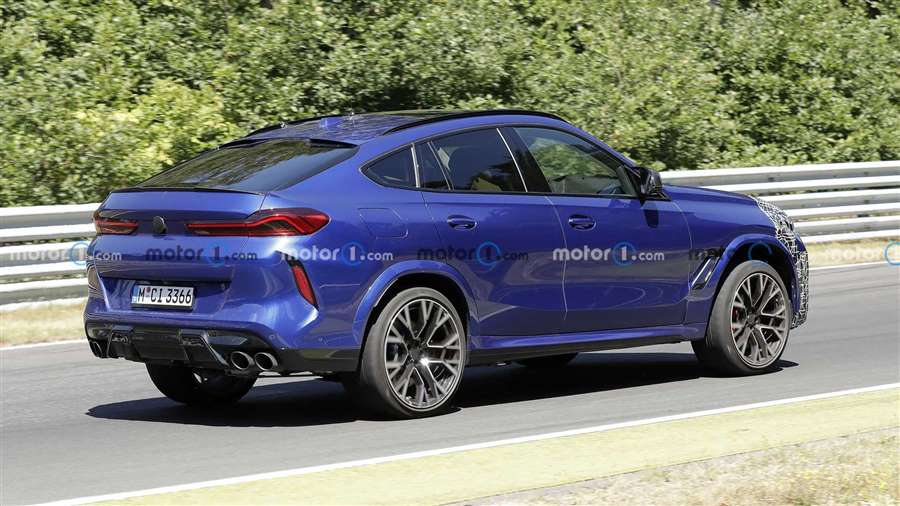 As far as the power unit of the BMW X6 M is concerned, no changes are expected. This means that this performance SUV will still be powered by a 4.4-liter engine with 625 hp in the Competition edition. The official premiere of the redesigned BMW X6 is expected soon, but the date is still unknown.

Tagged under
More in this category: « Is the Nissan Qashqai the best used family car? Cancellations and investment delays: Ford in big trouble »