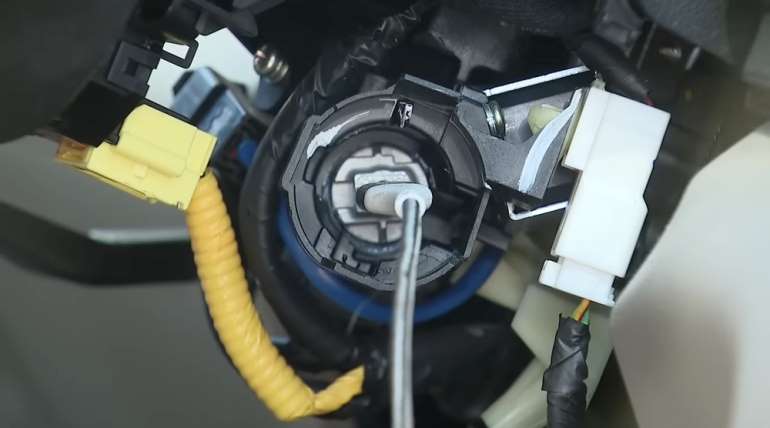 The city of Milwaukee in the US state of Wisconsin is not the center of events when it comes to the automotive industry. It's home to Harley Davidson and has a few interesting museums, but other than that, with a population of just over 650,000, there's hardly anything interesting about it. But, during the past year, Milwaukee has suddenly become the topic of writing for almost all automotive media, and the reason lies in the huge number of four-wheeler thefts.

The largest city in Wisconsin is not even among the top thirty in terms of population, but it is among the ten "most popular" when it comes to car theft.

And in most cases (to be precise, in 68% of cases) the choice falls on vehicles of two brands, those with Hyundai and Kia emblems. The situation has gotten so bad that the city of Milwaukee filed a lawsuit against the South Korean giant for making its models easy to steal, forcing the police force to spend more money to track down the criminals. You can read more about it here. Those who engage in this illegal activity introduce themselves under the name "Kia Boyz".

The trend later spread to other cities in the United States of America, and on social networks the Kia Boyz are currently bragging about who is able to steal the fastest and most cars. In most cases, driving a stolen vehicle lasts for several hours before it is disposed of and found by others for the same purpose.

So why would anyone steal a Hyundai or a Kia? If someone is going to risk their freedom, shouldn't they find themselves behind the wheel of a Mercedes or a Lexus? Well, the reason is the one we have already mentioned, and it lies in the fact that the vehicles of the Korean manufacturer are incredibly easy to steal. Getting into the car itself is the easiest part of the job and mostly relies on the technique of breaking the window, or for those slightly more expert thieves, picking the lock.

If you don't have a key (real or digital), the next step is generally more difficult for modern cars, but not for Hyundai and Kia manufactured before 2021. Namely, all you need to do is turn the lock next to the steering wheel and start the car with an ordinary USB cable (which we all probably have for charging mobile phones). The attached video from the YouTube social network shows us how easy it is to do something like that.

Sentences for theft range from up to 42 months in prison, but in most cases it is difficult to detect the perpetrators as they find a new victim before the owner even notices that their pet has been stolen.

Executives at the Korean giant tell us the problem has been fixed for the 2022 model year, but there are still plenty of older models on the streets that, as the line from that iconic movie says, "can disappear in sixty seconds." For those unlucky people who are forced to park outside the garage and thus risk having their pet stolen, the police force recommends that the car be parked in well-lit areas, that a system be installed where it is possible to manually turn off the battery via a switch, and perhaps choose a model with a manual gearbox, since it is known that "over the pond" most drivers do not know how to use it.

And if none of that "works", then it is mandatory to have insurance, so at least in a financial sense, you will not feel the theft.

Tagged under
More in this category: « Good to know: Engine oils have a shelf life German manufacturers warn: There are more and more fake spare parts »