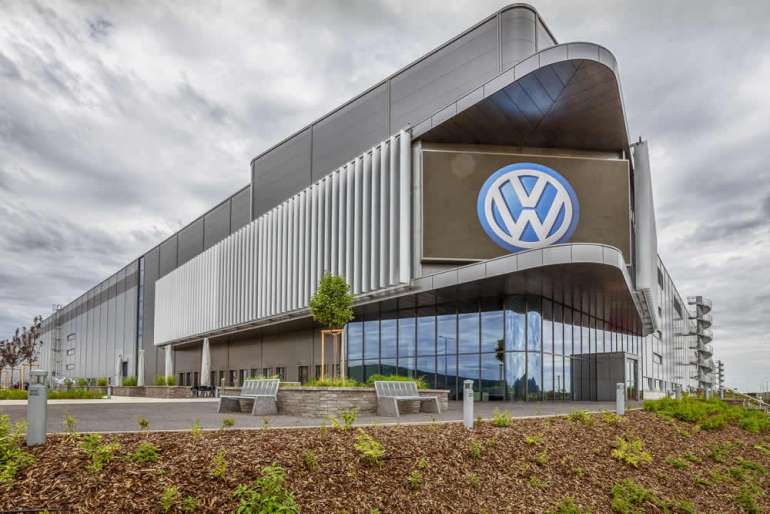 German car manufacturers warn that there are more and more fake auto parts on the market. It harms them, and it can be very dangerous for road users.

When Lita Silje Jeniš talks about her job, she sounds like a police detective. A story about raids, hidden production facilities, about organized crime. A story about a network of counterfeiters, about people who organize it all, about seizures. However, Jeniš does not work in the police.

She is a lawyer and works for Mercedes-Benz. It deals with brand protection and tries to detect counterfeit Mercedes parts and remove them from the market.

For example, brake parts with less valuable components, which in practice means a longer braking distance. Or brake discs that contain toxic substances such as lead or arsenic. Windshields made of ordinary window glass. Air filters that are not made of fire resistant material. The list is long.

According to data from car manufacturers, counterfeit parts are often discovered and withdrawn from sale. Volkswagen announced that counterfeit parts worth 14 million euros were seized last year for that brand of vehicle alone. That is almost twice as much as a year earlier (eight million).

More than 1.86 million counterfeit parts were discovered at Mercedes in 2021 as part of 650 raids by the German authorities. That is six percent more than in 2020.

"There is nothing that is not there," says lawyer Jeniš. The offer includes Mercedes stars, aluminum rims, airbags, windshield wipers, and even parts for brakes and spark plugs for the engine.

Engineer Thomas Schuster from the KÜS organization, in charge of the technical inspection of vehicles, says that this trend is increasing. Some parts, he says, are of such poor quality that they can endanger traffic safety. But there are also parts that are good enough, so to speak, faithful copies of the original - this in turn causes huge economic damage to the manufacturers.

Counterfeit parts are often quickly detected during a technical inspection of the vehicle, at least those that are visible at first glance. Original parts or parts that have been "copied" with the express permission of the manufacturer have a control number on them. But what about the parts that aren't visible unless the car is taken apart?

"Air filters, spark plugs or brake discs are installed so we can't see if they're counterfeit," notes Schuster. In contrast, fake rims or lights are easy to see. The latter is dangerous in traffic because bad headlights can dazzle drivers from the opposite direction.

Often the drivers themselves can suspect that they are being tricked by a fake.

"Consumers should be aware that in the case of a large price difference compared to original parts, something is simply not right," says Schuster.

The automotive industry invests great efforts in the fight against counterfeit parts. The VW concern has strengthened its cooperation with the authorities in Germany and abroad. Mercedes, as lawyer Jeniš says, collects information, cooperates with customs, digs online stores and helps investigative authorities during raids.

Porsche did not provide specific data on counterfeits, but they said that they are carefully monitoring what is happening on large platforms such as eBay, Amazon or Alibaba.

Tagged under
More in this category: « How easy it is to steal a Hyundai and Kia car (VIDEO) Sales of Lada in Russia jumped sharply, and the reason is known »