Sep 05, 2022
Sales of Lada in Russia jumped sharply, and the reason is known Photo: Shutterstock 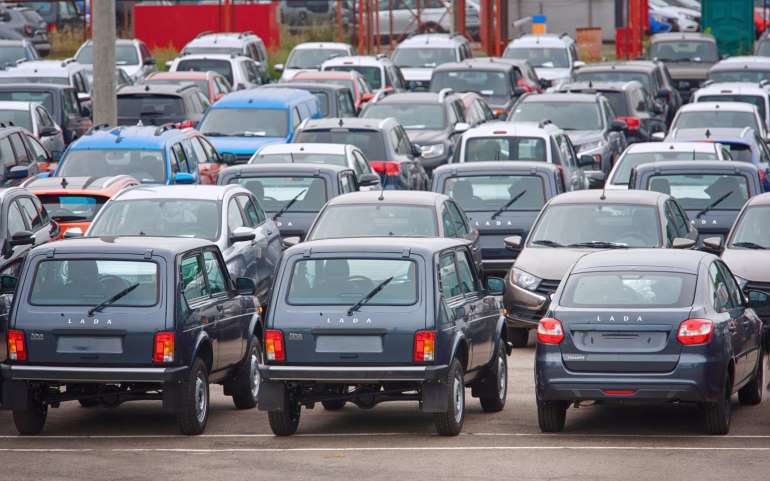 During August, Lada saw a sales growth of as much as 75 percent in Russia, as a government subsidy program succeeded in boosting demand in the country.

Lada, which is part of AvtoVAZ, saw a sharp jump in sales in August, at a rather awkward time for Russia's auto industry, which has been in deep trouble since the start of the conflict in Ukraine.

The Russian brand sold a total of 18,087 passenger cars last month, a 75 percent jump from July. And while sales are down 7 percent from last August, it's Lada's best monthly sales since Russia sent tens of thousands of troops into Ukraine in February. Maksim Sokolov, president of AvtoVAZ, pointed out that sales of two Lada models, Grant and Niva, have already reached the level before this crisis, which he marked as an important step for this company towards recovery.

"We will successfully overcome the current difficulties and meet the demand on the Russian car market," the official statement said.

The company, which employs about 42,000 people, said a government subsidy program to help buy new cars helped boost demand. Russia's auto sector, which is heavily dependent on foreign parts and global supply chains, practically ground to a halt when sanctions were imposed on Russia following the invasion of Ukraine.

For example, car production in Russia fell by 97 percent in May as many companies, such as AvtoVAZ, were forced to close factories and offer workers severance packages to leave the company. However, it should be noted that the cars currently produced by Lada are actually rudimentary versions, without numerous equipment such as ABS, ESP, airbags and electric windows.

Tagged under
More in this category: « German manufacturers warn: There are more and more fake spare parts Factories are closing, sales are falling: Volvo is in big trouble »