Factories are closing, sales are falling: Volvo is in big trouble

Sep 07, 2022
Factories are closing, sales are falling: Volvo is in big trouble 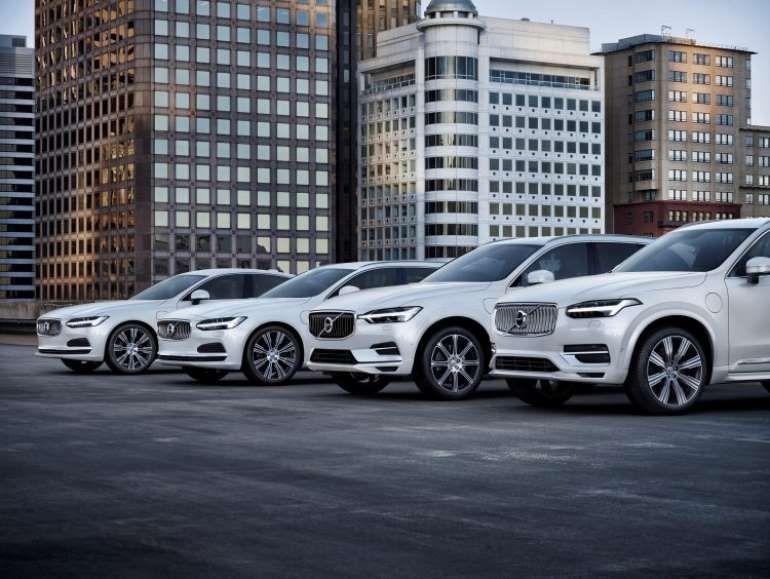 During the previous two years, Volvo was one of the few car manufacturers that, despite all the difficulties, recorded an increase in sales, but now they too have found themselves in a problem.

During August, the Swedish company delivered 43,666 vehicles to customers, a decrease of 4.6 percent compared to the same period last year. According to the official announcement, the reason for lower sales is the lack of microchips.

Although demand remained high, the Swedish company simply could not meet it due to disrupted supply chains and component shortages. However, in the meantime, another big problem has appeared for Volvo, and that is the increase in the number of people infected with the coronavirus in China. The Swedish company announced on Thursday that it was temporarily closing its plant in the city of Chengdu due to local restrictions on movement, and another Volvo plant in China has recently been affected by increasing shutdowns imposed by Chinese authorities to reduce the number of infections.

The factory in the Chinese city of Chengdu is very important for Volvo because their best-selling model – the XC60 – is produced there, and it is not yet known when this plant will be closed. In terms of sales, after the XC60, Volvo customers most often chose the XC40 and XC90 during August.

Tagged under
More in this category: « Sales of Lada in Russia jumped sharply, and the reason is known The first solar car "for the people" will be made by the Germans, orders have exploded »