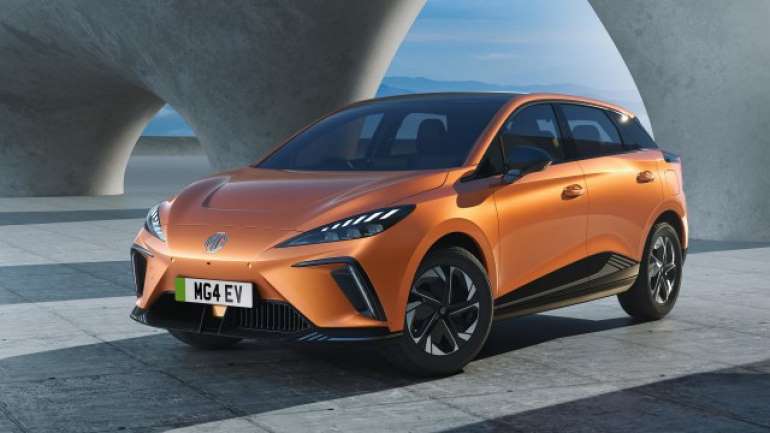 Along with the seven-year warranty, there is also an attractive starting price of 29,490 euros, which is significantly less than European rivals.

It is not necessary to write specifically about the previously defunct English brand MG, which was revived in China (owned by SAIC). Basically, this manufacturer is now back on the European continent, and has a new range of models.

One of those coming is the electric compact model MG4 Electric, which was recently introduced, and now it is known for its more than competitive price. It is the first model on the new MSP-EV modular mechanical platform that will enable the development of cars from small city models to large sedans. 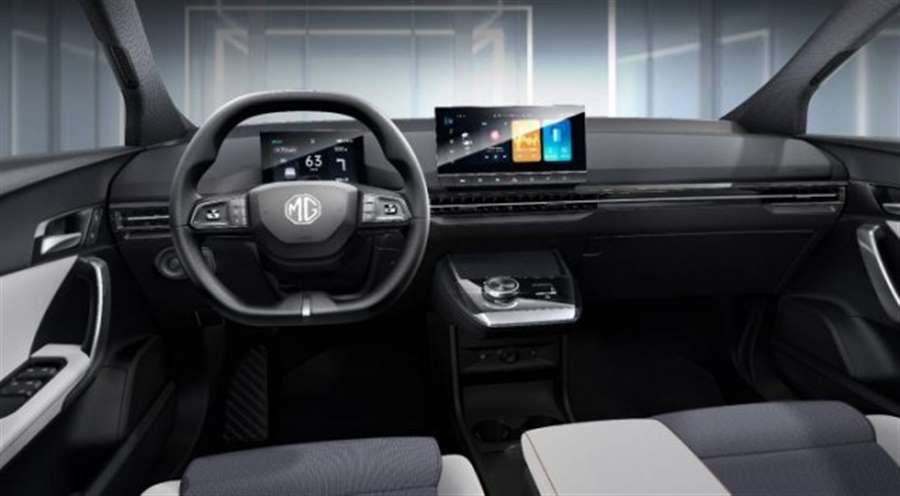 The trunk of the MG4 Electric is 363 liters. The car has two digital screens, one of seven inches behind the steering wheel and the other central, of 10.25 inches.

Between the long wheelbase and the battery (the thinnest on the market, according to MG, at just 11 centimeters thick), there's reportedly plenty of cabin space.

The MG4 Electric will be available in two variants. The first one has a battery with a capacity of 51 kWh, which enables it to have a driving autonomy of 350 kilometers. 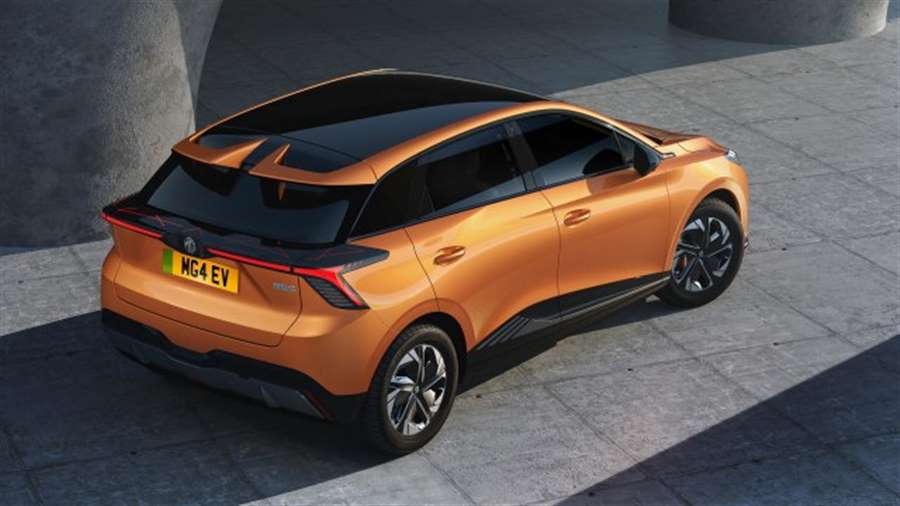 As for the brakes, they are of the "by wire" type, that is, without a physical connection between the pedal and the brake.

Starting with the basic Standard package (there are two more: Comfort and Luxury), it comes standard with features such as 360-degree cameras, voice commands, semi-autonomous driving assistant, and ultrasonic cameras and radars for active safety systems.

With a seven-year warranty, the starting price of 29,490 euros is extremely attractive, which is less than European competitors. Namely, basic models of electric compact cars start at 38 thousand euros.

Tagged under
More in this category: « VW and Audi claim that it is impossible to fake mileage on their cars The Queen went to her eternal rest in a Jaguar whose design was personally approved by PHOTO »