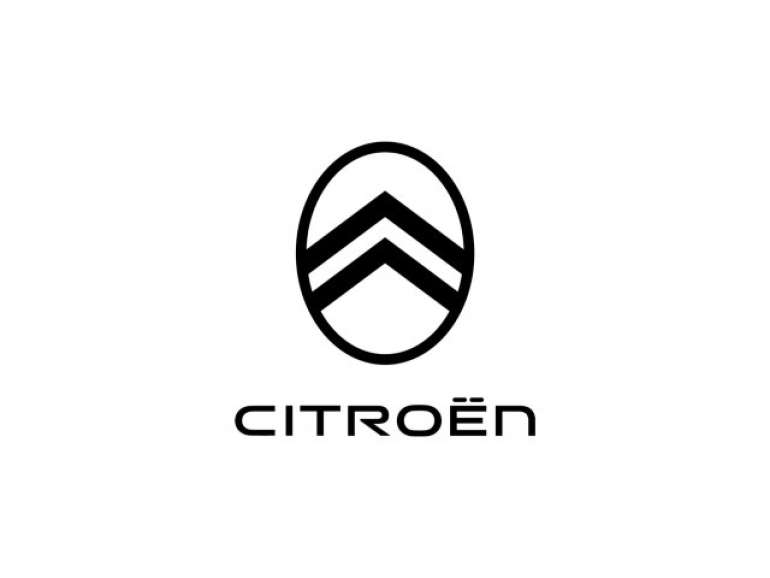 The French manufacturer is just one of a number of automotive brands that marked the entry into the electric era by changing their visual identity.

Citroen has unveiled its new identity and logo, which is a reinterpretation of the original from 1919. The new logo will debut on the new concept before the end of September, before appearing on future production models starting in mid-2023.

This is the tenth revision of the logo in Citroen's 103-year history and the third in the last 13 years. Although the signature double "chevron" is retained, the oval exterior shape is a departure from previous interpretations and a return to the original. 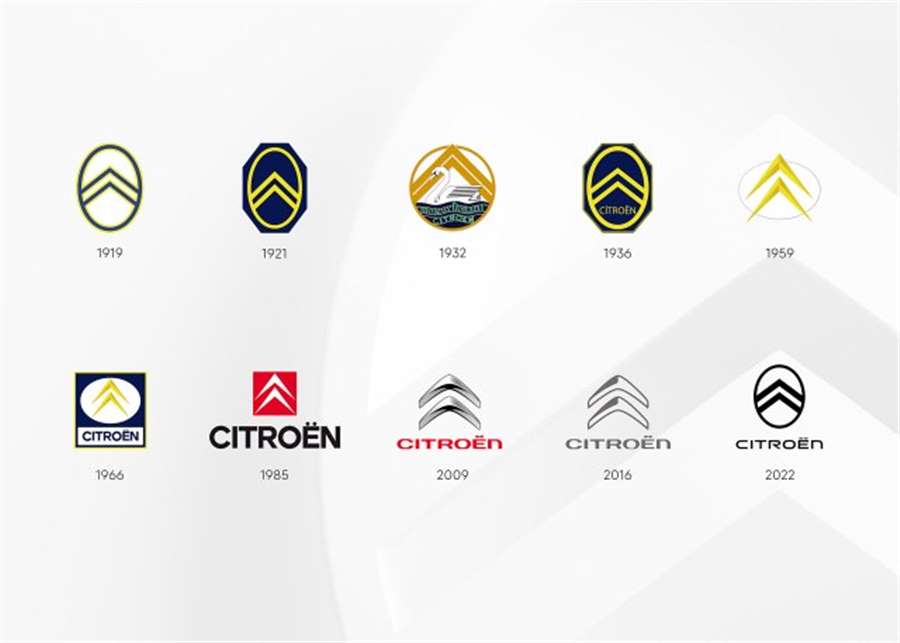 Namely, this design was chosen by founder Andre Citroen in 1919, inspired by his metalworking company that produced herringbone gear systems.

The new logo is combined with a fresh and simplified color palette and a modern font for the Citroen lettering.

In one of the different variations, the logo is painted in a "Monte Carlo Blue" shade, which will also return as an exterior color for future Citroen models.

However, Citroen is also using a brighter "Infra-Red" for physical, print and digital applications, replacing the brand's signature red.

The automaker has not yet revealed details about the upcoming concept car that will carry the new emblem.

The French company described it as "an important concept family vehicle".

Tagged under
More in this category: « The Bugatti Centodieci is one of the most expensive cars in the world Mazda is leaving Russia »