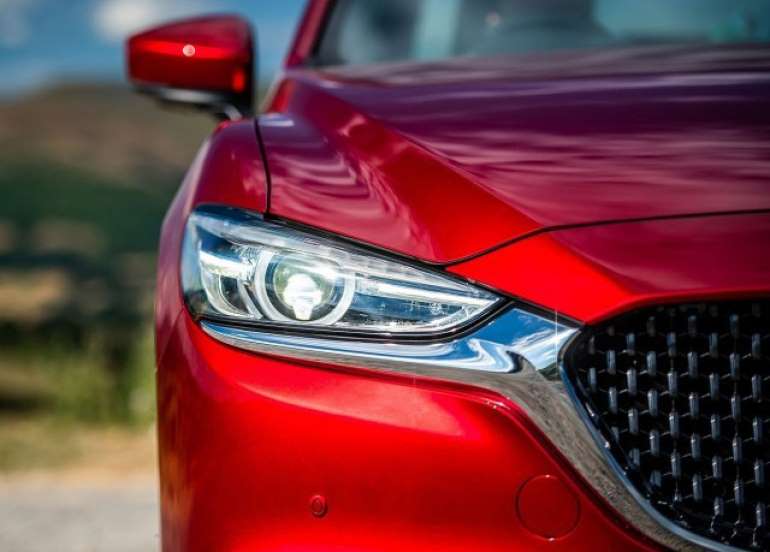 Asian media reports that Mazda will sell its stake in the Russian joint venture to local carmaker Sollers.

The Japanese automaker has been looking for ways to wind down its Russian operations since the invasion of Ukraine in February. In March, they confirmed that the export of parts to the Vladivostok factory would end and that production would cease when these stocks were used up. The factory produced around 29,000 vehicles in 2021, Nikkei Asia reminds.

According to media reports, Sollers is currently negotiating with Mazda to buy out its share in the joint venture.

"Sollers Auto has already developed a plan to restart the plant for the production of other car brands and negotiations on this matter are currently being concluded," Sollers confirmed in a statement.

Mazda's move to leave Russia comes shortly after Toyota confirmed it was also pulling out of its Russian operations. Toyota highlighted difficulties in obtaining parts and the need to compensate workers, stating that there is no prospect of resuming production in the near future due to the parts shortage.

Tagged under
More in this category: « Retro is in fashion: Citroen presented a new logo PHOTO/VIDEO An even more powerful BMW XM with 748 HP is coming »