Shock discovery: The automatic braking system does not work when it is most needed

Oct 03, 2022
Shock discovery: The automatic braking system does not work when it is most needed Photo: AAA 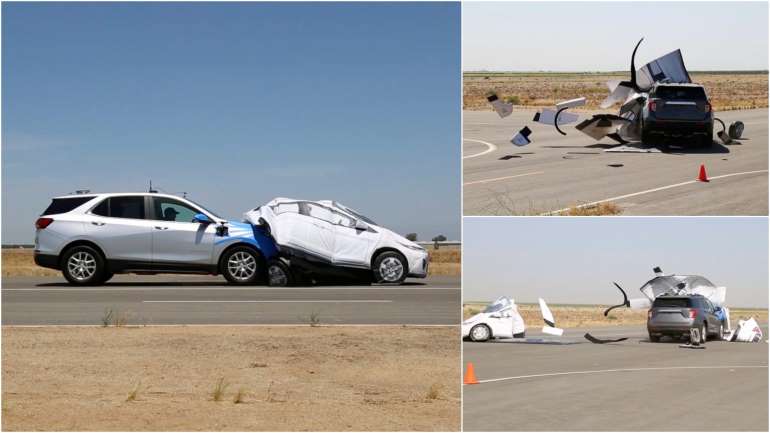 Most new vehicles sold in Europe and America are equipped with automatic emergency braking (AEB) as standard. However, new tests of the capabilities of this safety system have shown that it fails when it is most needed - at higher speeds.

Technology that uses radar, cameras or LiDAR to spot potentially dangerous situations has proven to be great at reducing the chance of rear-end collisions at lower speeds. However, problems arise at higher speeds, head-on collisions and at T intersections.

The American Automobile Association (AAA) tested the automatic emergency braking system in four vehicles (Ford, Honda, Chevrolet and Toyota) at higher speeds. AAA tested the systems in two scenarios at T intersections, with vehicles going straight through the intersection encountering an oncoming vehicle, and a vehicle turning left entering the path of an oncoming vehicle.

These are actually the deadliest types of traffic accidents in America, accounting for 39.2 percent of all deaths in two-vehicle crashes, and the emergency braking system test results were very modest.

However, the biggest debacle of this system occurred in tests at T intersections, where collisions occurred 100% of the time. The automatic emergency braking system did not manage to warn the driver, slow down the vehicle's speed or avoid a collision.

As the HAK Review writes, because of these results, AAA recommends that car manufacturers focus on creating systems that will perform better in crashes where injuries and deaths are most likely. In addition, drivers should be aware of the limitations of their vehicles, i.e. they should know that despite all safety systems, they must be maximally focused on traffic and react in time.

Tagged under
More in this category: « New car buyers trust Toyota The return of the legend: the new Renault 4 debuts in Paris »