The return of the legend: the new Renault 4 debuts in Paris 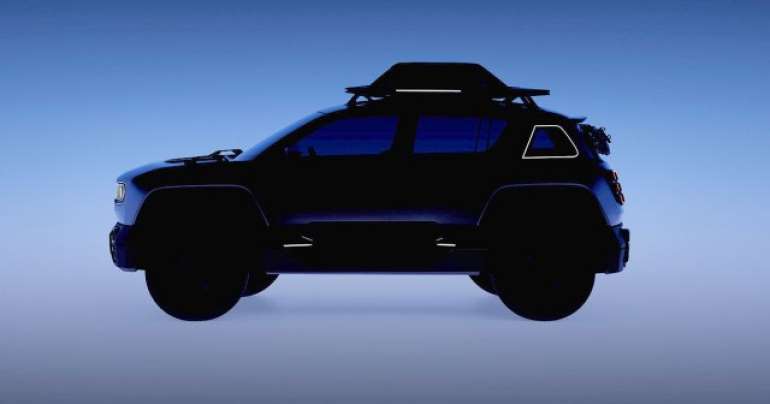 The modern version of the famous car will premiere on October 17.

Thirty years after the end of production of the original "four", the French manufacturer will present its new take on the Renault 4 at the 2022 Paris Motor Show.

A team of designers working under the baton of Gilles Vidal, Renault's vice president of design, created a modern version of the cult model that left its mark on the automotive industry of the second half of the 20th century.

Based on the first "teasers", it can be concluded that the new "four" will be a crossover vehicle, and it is expected to have an electric drive.

As a reminder, the original Renault 4 was produced from 1961 to 1993, and during that time a total of over 8 million of these vehicles were sold.

The successor will certainly have a retro design, with elements of futuristic style, while everything else, including the price, will be a new story.

More in this category: « Shock discovery: The automatic braking system does not work when it is most needed Mercedes presented the redesigned A class PHOTO/VIDEO »