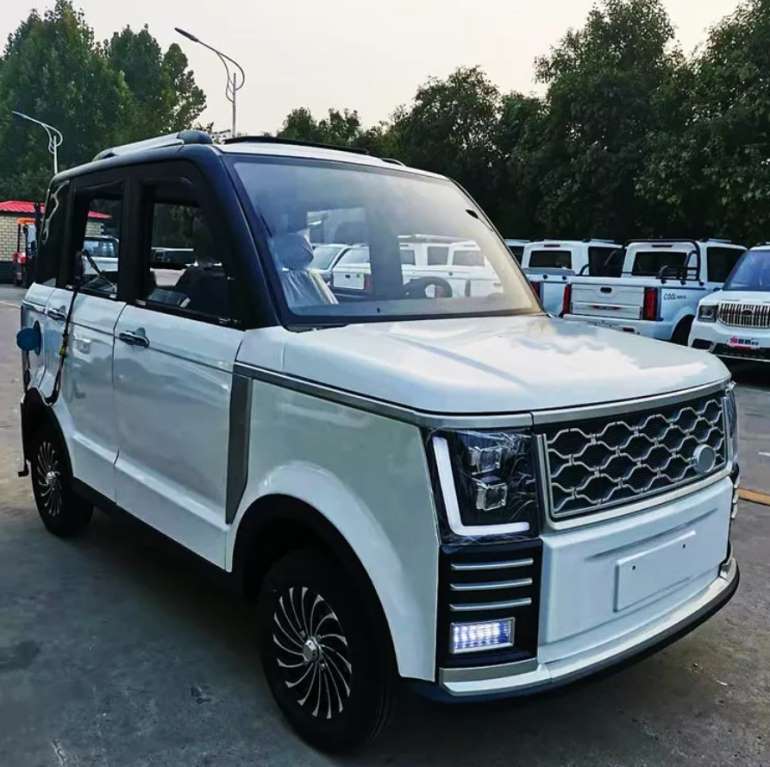 We are already used to cheap car copies from China, but the latest model offered on Alibaba has "stepped up the game". For only 2,710 euros, you get a not-so-faithful copy of the Range Rover, in a much smaller package with a range of 200 kilometers.

Copies of famous cars coming from China are not rare. A good number of companies from the most populous country in the world have based their products on stealing the designs of well-known brands.

The latest victim of plagiarism is the Range Rover. The Chinese company Sea Biscuit has offered a model on Alibaba that will attract a lot of attention, mostly from the British company's lawyers because it is an obvious design theft. This car has a starting price of €2,710, which is less than most things on the accessories list of a real Range Rover.

For this money, which does not include transportation costs, customers are offered a fully electric microcar with an electric motor that develops 68 hp, while the maximum speed is 50 km/h. The power is transmitted to the rear wheels, and after 10 hours of charging at a classic, domestic outlet, this copy of the Range Rover can travel a maximum of 200 kilometers. 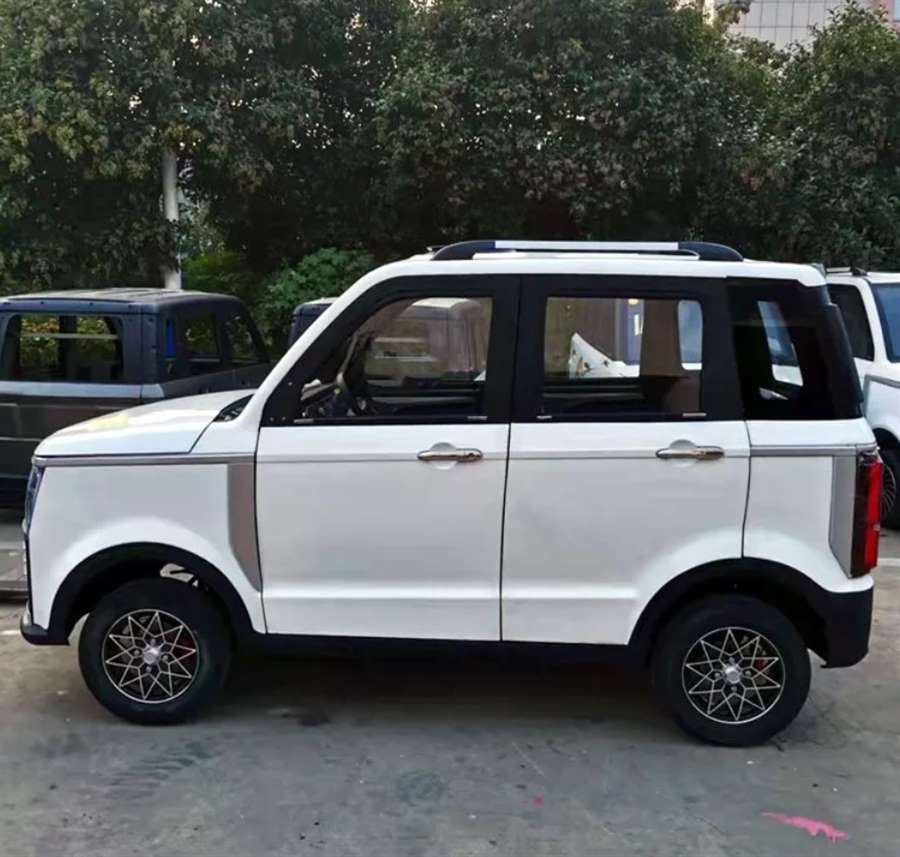 Of course, they did not copy the quality of the interior from the British manufacturer.

As Auto Klub writes, there are cheap plastics everywhere, while the seats are made of fake leather. However, there are two miniature screens and a socket for charging a mobile phone, which add a bit of luxury to the interior.

It should be noted that a discount is also available for larger quantities, so in case the customer orders more than 100 copies, the price drops to only 2,000 euros.

Tagged under
More in this category: « These are the best-selling electric cars in the world Customers frustrated: They have to wait up to 30 months for new models to be delivered »