Oct 10, 2022
Customers frustrated: They have to wait up to 30 months for new models to be delivered Genesis promo 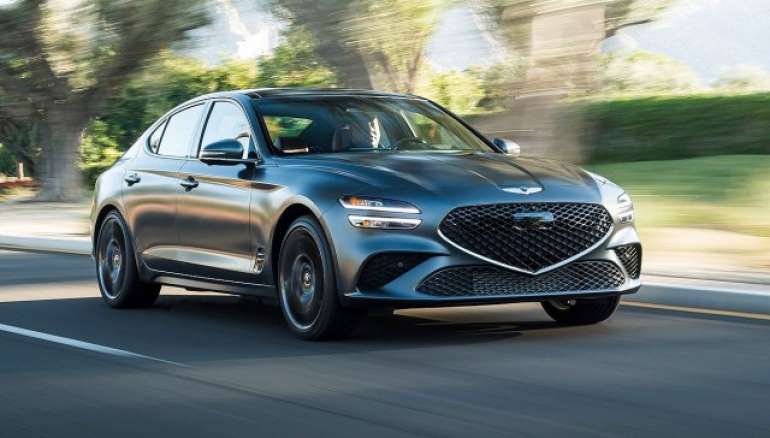 While automakers say the delays can be attributed to ongoing chip shortages and overall growth in demand for new vehicles, many buyers believe the Korean automaker is prioritizing overseas markets due to the depreciation of the Korean currency against the US dollar.

Some buyers of Hyundai, Kia and Genesis cars have been told they will have to wait up to two and a half years before the new vehicle they ordered is delivered, the Korea Times reports.

Indeed, the local car trading platform revealed that Korean buyers of the 26 models made by the listed automakers will have to wait up to 30 months for their car, compared to "just" 11 months of waiting a year earlier.

"I have to wait two and a half years to buy a Genesis or any SUV made by Hyundai or Kia? I don't understand," said one customer on a local forum.

"The delay was only seven months last year. Why don't they make them quickly?"

As stated, the compact model Kia K3 and family sedan K5 are waiting three to five months, and up to 8 and a half months for selected versions of the model K5, large sedan K8 and SUV Sorento Hybrid.

Meanwhile, buyers of the Hyundai Avante, Sonata, Grandeur and Santa Fe models will have to wait between six and 20 months before picking up their keys.

A local company official denied claims that overseas customers were a priority.

"Not only Korean consumers, but also overseas consumers have to wait for the vehicle to be delivered," he said.

"The claim that we prioritize foreign consumers at the expense of local ones is simply untrue. Whether it's electric vehicles (EVs) or hybrids, the latest models need the latest chips and parts, which can take time to get. We'll do our best to make it as soon as possible respond to the growing demand for our vehicles."

Tagged under
More in this category: « Shameless copy: Check out the Chinese electric Range Rover that costs 2,700 euros The Tesla truck is coming »