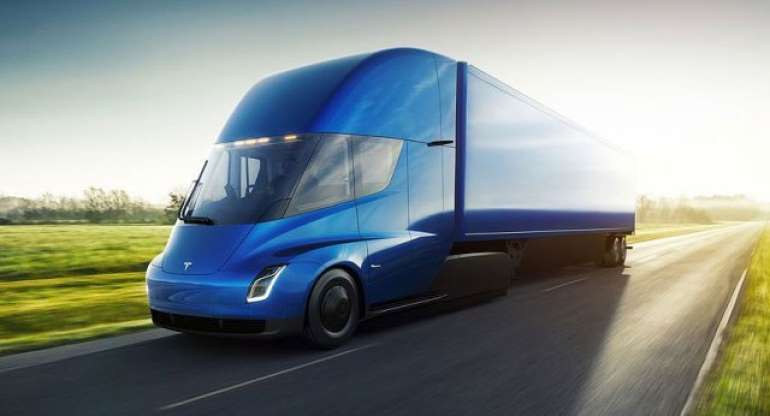 Tesla's electric semi truck has been delayed for a long time, and now the company's founder and CEO Elon Musk has confirmed that production has begun.

When Tesla introduced the Semi truck in 2017, production was expected to begin by 2019, but that didn't happen.

Musk then sent an email to employees at the beginning of 2020 in which he stated that the truck is already in limited production and that "it's time to invest everything in order to start mass production." In April of that year, it was announced from Tesla that truck deliveries are being postponed again until 2021.

However, 2021 was not the year of the semi truck either. Shareholders were informed that deliveries were being pushed back to 2022 due to global supply chain issues affecting the tech and auto industries, as well as limited production capacity related to truck batteries at the time.

However, it seems that the wait has finally come to an end as Musk confirmed via Twitter that the first delivery of the Semi truck is expected on December 1st. The trucks will be delivered to Pepsi, which ordered 100 units in December 2017.

Other big companies like Walmart and UPS have also ordered the semi.

Tagged under
More in this category: « Customers frustrated: They have to wait up to 30 months for new models to be delivered Euro 7 rules will be published tomorrow, here's what's changing »