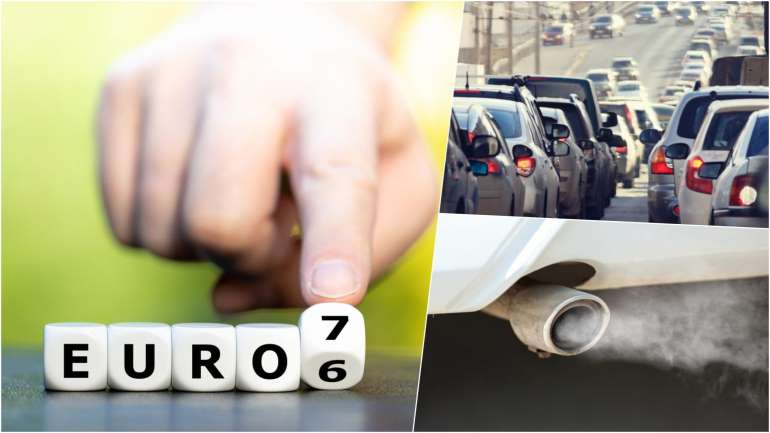 The new rules on emissions of harmful gases, whose presentation has already been delayed several times, should see the light of day on Wednesday, according to the announcement of the European Commission. It is a set of rules that will be much stricter than the Euro 6 standard, and implementation is expected after 2025.

New regulations in the form of the Euro 7 standard will limit the emission of harmful pollutants such as PM particles, hydrocarbons and carbon monoxide from petrol and diesel cars and trucks. In this way, the existing Euro 6 regulations, which have been in force since 2014, will be replaced.

Euro 7 will most likely define the pollution parameters for the last generation of internal combustion engines in Europe, because the EU plans to sell only zero-emission vehicles from 2035. Although the European Commission has announced that it will publish the new Euro 7 regulations on Wednesday, October 12, we still cannot say with certainty that this will happen.

Many manufacturers are skeptical about the new regulations, because their fulfillment requires a huge amount of money in the form of investments towards the development of SUS engines, which are going to be retired soon anyway. Certain car brands have already announced full electrification at the end of this decade, so they expressed their dissatisfaction with the timing of the introduction of new, much stricter rules on the emission of harmful gases.

Tagged under
More in this category: « The Tesla truck is coming EuroNCAP: Five stars for the Mazda CX-60 »