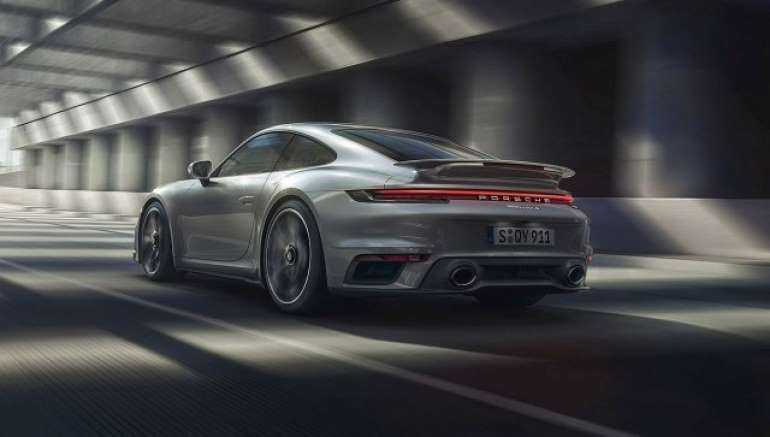 The most famous model of the company from Stuttgart has been produced without interruption since 1964, and the imminent electrification of the automotive industry makes us wonder what the future holds for the 911.

It will not be difficult to electrify the Cayenne, Macan, and Panamera models one day, but the big question is what Porsche is planning with the 911 model.

Recently, spy shots of the redesigned version of the Porsche 911 have been appearing more and more frequently on the Internet.

All versions, coupe, convertible, even the Turbo version, were seen during the final tests. The Safari version was also recorded, and it is a raised version with off-road reinforcements and 4×4 drive, primarily intended for off-road enjoyment.

What has only been unofficially announced is that the cockpit will also undergo significant changes. Of course, the arrangement will go in the further process of digitization.

Until now, the instruments have had an attractive analog tachometer surrounded by screens simulating analog pointers, of course with the option of choosing to display a variety of information. The instruments are expected to be fully digitized.

There are no announcements regarding the engine, and minor changes are expected there, perhaps in a slight recalibration and a minor increase in power and torque. What is expected is that, through the redesign, Porsche's experts will somehow pack a hybrid drive into the existing platform. Well, that's already news. Moreover, it will not be a hybrid just for the sake of speed, but the hybrid 911 will be more powerful than the Turbo version. Similar to the Panamera model.

All this makes one think - what is Porsche planning with the 911 model? With the Cayenne models, the Macan will be easy. At some point, it probably won't be difficult to explain to customers that the Cayenne is now an all-electric model. The same applies to the Macan model, and it won't be difficult to convert the Panamera to electricity either, as long as it is conceptually separated from the Taycan in the model range.

And what to do with the legend? What fate awaits the 911 and when and how can this model become electric?

Tagged under
More in this category: « EuroNCAP: Five stars for the Mazda CX-60 Ford F-150 arrives in Europe »