Oct 30, 2022
The best-selling car in Europe is an electric model Evo2Drive/Shutterstock 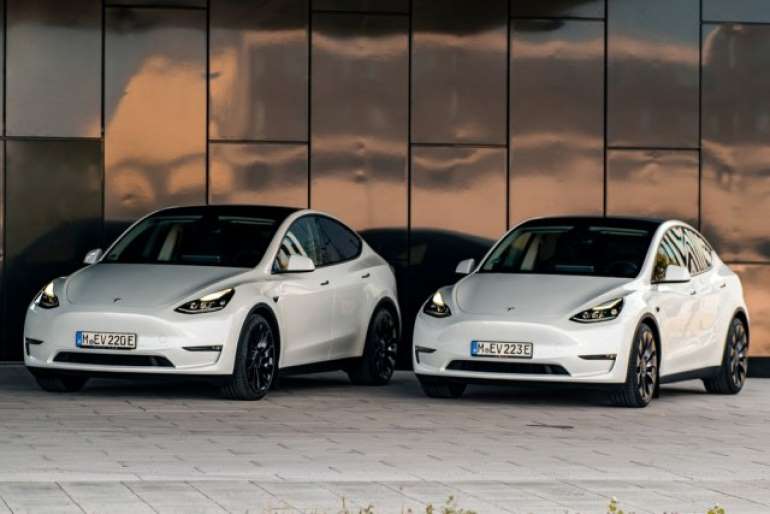 The situation on the European market is changing. The key players are also changing, and one electric car made it onto the best-selling list.

September 2022 is the first month when a Tesla car was the best seller on the Old Continent. The honor went to the Model Y crossover.

A total of 29,000 Model Ys were delivered to customers in September, while the Peugeot 208 took second place with 19,000 units.

Tesla's Model Y and 3 combined sold 42,000 units, which is four times more than the sales of Volkswagen's electric models ID.3 and ID.4.

Hard times are coming for traditional European manufacturers. Although they still count on gasoline and diesel cars, which sell well, there is a danger that manufacturers like Tesla and Chinese competitors will erode their market share in the future.

Tesla strategically took root in the European market by opening a factory near Berlin, which produces the Model Y.

Tagged under
More in this category: « VW: We are not "killing" Seat, we just need to decide on its future What is the Kia Challenge? Kids are dying because of a TikTok challenge with Korean cars »