Nov 02, 2022
For all you SUV drivers: Did you know that the tires on your vehicles have a shorter lifespan? Hyundai Tucson Photo:Filip Krainčanić/Nova.rs 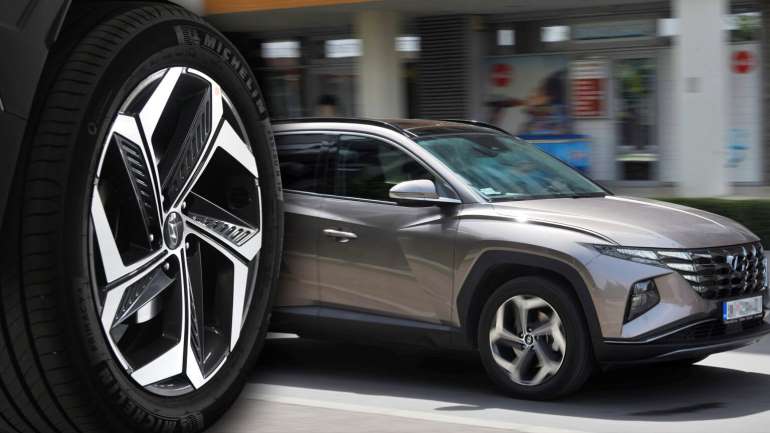 SUV models and crossovers are more popular than ever before, and the larger dimensions of these cars bring more mass, which negatively affects not only fuel consumption, but also significantly increased tire wear.

It seems that nothing can stop the dominance of SUV models in the market. They are present in all classes, and customers simply adore them. A good example is Volkswagen, whose best-selling car in Europe is no longer the Golf but the T-Roc.

What many owners of SUVs do not know, and it is imposed by simple logic, is that the maintenance of these vehicles is more expensive. At least because of one important component, namely the tires. According to the results of research published by Euromaster, the tires of SUV models wear out up to 30% faster compared to compact models and small city cars, i.e. similar vehicles in those classes.

If a conventional vehicle like a hatchback changes tires on average after 48 months, SUV models end up at the vulcanizer after 34 months. Increased tire wear is actually easy to explain because SUVs have more mass. For example, crossovers are up to 100 kilograms heavier than small city cars, and with larger SUVs the difference is even more pronounced.

As HAK Magazine writes, this is the main reason for higher tire wear, but there are more, and they concern the reasons why customers choose SUV models. You can sometimes go off-road with them, which puts even more strain on the vehicle, and thus on the tires.

Tagged under
More in this category: « What the new Renault 4 could look like when it arrives in showrooms Charging electric cars more expensive than gasoline »