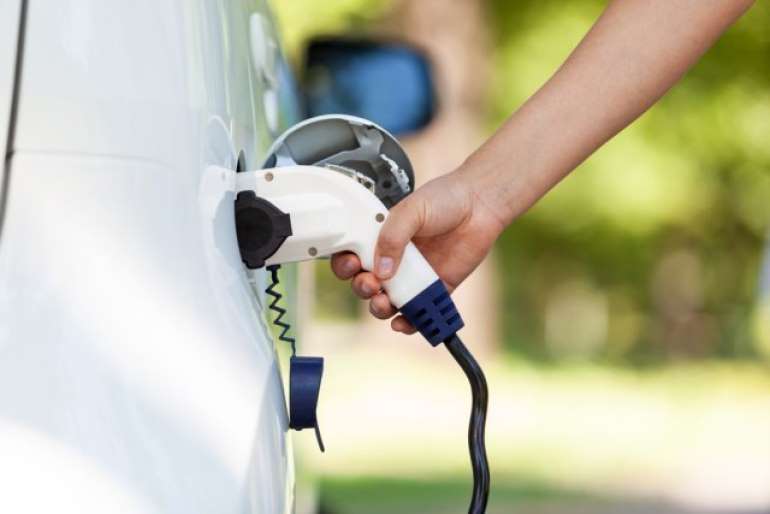 Charging an electric car in Italy will cost 161 percent more than a year ago due to rising electricity prices, consumer portal Facile.it announced.

"Due to rising energy prices, charging an electric car is, in some cases, more expensive than traditional car refueling. If you don't charge your electric car at home, but at a public fast-charging station, it will cost you even more," the Italian portal reports. .

Experts have calculated that the previous cost of recharging an electric car in Italy was 50-70 percent lower than for recharging gasoline or diesel models. Now, a full battery of a "green car" can cost more than a full tank of gasoline, reports Rasha today.

The study points out that for the owner of a small car in the B segment, gasoline would cost 83 euros to drive 1,000 kilometers, that cost for a diesel car would be 71 euros, and for a car with an electric engine 85 euros to drive the same distance, while before it was only a year amounted to only 33 euros.

According to the Italian Regulatory Authority for Energy, Grids and the Environment (ARERA), in the third quarter of 2022 the so-called unified national price of electricity increased almost four times compared to the first quarter. As a result, the regulator took additional measures to curb the further rise in energy prices. In total, the average Italian family is expected to spend an average of 1,322 euros per year on electricity, while in 2021 the average consumption was 632 euros.

Electricity tariffs in Italy saw a record rise last month, exceeding 136 percent year-on-year, according to a study by the National Consumer Union.

The head of Italian energy think-tank Nomizma Energia said last week that Italy, along with the rest of Europe, is experiencing an energy shock of unprecedented proportions, as electricity prices have increased manifold. According to him, Italians should prepare for rationalization during the coldest winter months.

He also urged households to use alternative methods of heating, such as burning firewood and pellets, although he added that their prices had also risen.

Tagged under
More in this category: « For all you SUV drivers: Did you know that the tires on your vehicles have a shorter lifespan? Here are the cars for which fake manual transmissions are being prepared »