Nov 04, 2022
Here are the cars for which fake manual transmissions are being prepared 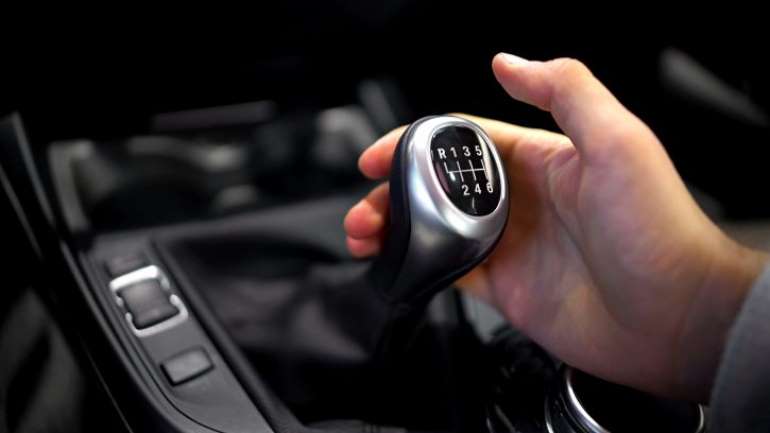 Electric cars have motors mounted directly on the axle, or axles in some cases. This means that the power is transmitted directly to the wheels, so there is no need for a gearbox of any kind. However, some manufacturers are considering using fake manual transmissions for electric vehicles.

With the advent of electric cars, the need for any kind of gearbox has disappeared, which also means that many enthusiasts will be disappointed by the inability to change gears.

Manual transmissions, primarily in the form of control, interaction and precise timing between the three pedals and the gear lever, make driving fun. Honda says it will find other ways to make electric cars fun to drive, but fake manual transmissions aren't an option.

As for the upcoming electric electric cars, Honda claims they won't have three pedals, and won't make fake noise in line with fake revs. Toyota is certainly planning such a system for its electric cars, and we will see who is right in a few years.

Tagged under
More in this category: « Charging electric cars more expensive than gasoline The Chinese are coming: Europe will soon import more cars than it exports »