The Chinese are coming: Europe will soon import more cars than it exports

Nov 05, 2022
The Chinese are coming: Europe will soon import more cars than it exports 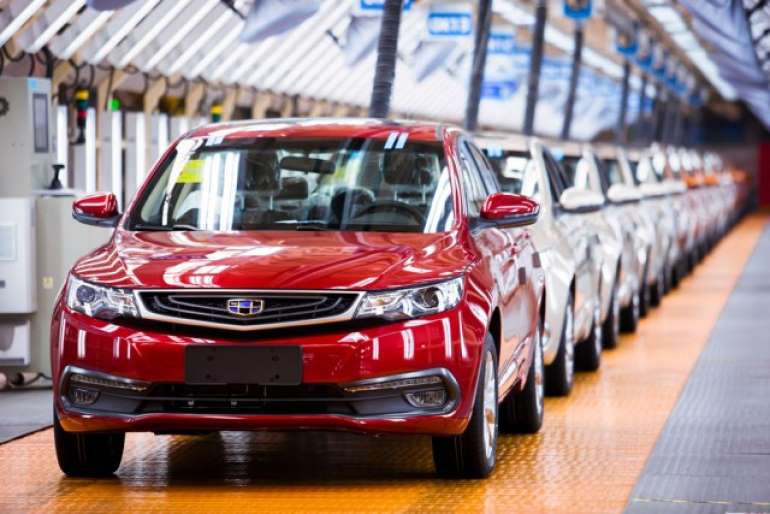 The fact that jobs in the European auto industry are threatened is widely written. With the electric transition, many components that were used in SUS vehicles will no longer be needed, and this primarily applies to complex gasoline and diesel engines.

Another problem is the giant from the east, namely China, which is investing more and more aggressively in the auto industry and is preparing to conquer world markets. Even European manufacturers are flocking there because production costs are lower and the latest battery technologies are at the source.

According to a study published by PwC, Europe is under increasing pressure, with potentially serious consequences.

Manufacturers are now facing extremely tough competition from China, and consulting firm PwC predicts that Europe will import more cars than it will export as early as 2025.

It is also indicative that, while Chinese manufacturers are selling more and more electric vehicles in Europe, both European and American are increasingly moving their production of electric vehicles to China.

It is also interesting that last year European car manufacturers exported only 35,000 electric vehicles from China to Europe (an example is the Dacia Spring Electric, which is produced in China), and this year it will probably be 66,000.

In three years, almost 800,000 Chinese-made cars could be sold in Europe, of which about 330,000 from the Chinese plants of European car companies.

Tagged under
More in this category: « Here are the cars for which fake manual transmissions are being prepared Known when Tesla starts producing the Cybertruck »