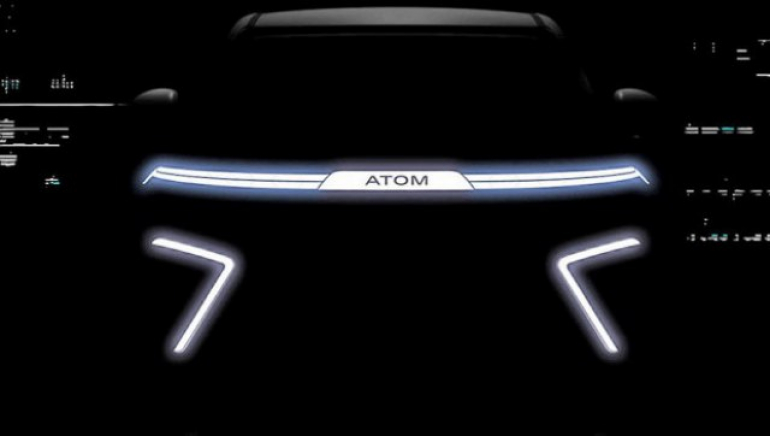 Joint-stock company Kama published an official press release announcing the future electric car, and at the same time a teaser was shown.

It was announced that the compact car was named Atom, writes Autoblog.

"Atom - that's what we named our electric car. Atom includes the creation of a digital environment for new mobility and the electric vehicle itself," commented Igor Povarazdnjuk, CEO of AD Kama.

It was announced that the "international engineering and technical team" of the project includes more than 250 automotive designers and IT developers who have "experience in the implementation of the largest projects in the fields of electric transport, mobility and ecosystems in Russia, China, Europe and the USA".

The announcement does not mention this directly, but it is possible that production will be organized in the former Ford factory. Apparently, Atom electric cars are planned to be used by, among others, car sharing, delivery companies and taxi companies.

Functional prototypes should be presented in the 3rd quarter of next year.

Tagged under
More in this category: « Incredible sales result of electric cars in Europe Fuel has a shelf life: Here's how long gasoline and diesel can stay in the tank »