Nov 14, 2022
The new Euro 7 standard has been introduced, here's what it means for drivers 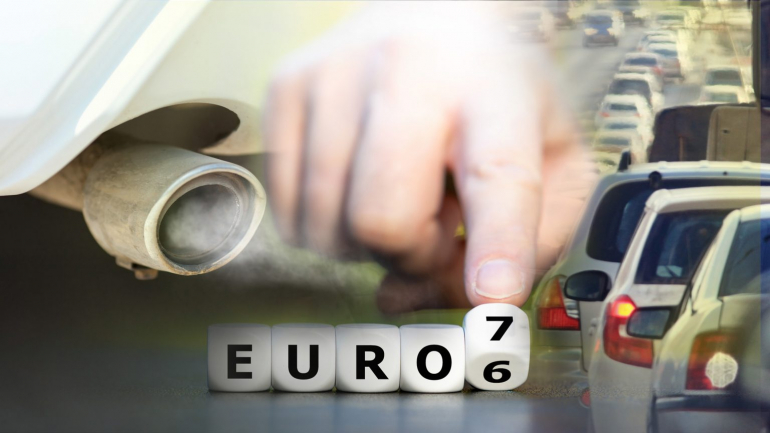 At the end of last week, the European Commission proposed a regulation with new rules for reducing emissions from motor vehicles called Euro 7, which for the first time regulate the emissions of particles and microplastics that arise from the use of tires and brakes.

The new Euro 7 norm will replace the previous one, which has separate rules for emissions from cars and light commercial vehicles (Euro 6), and for trucks and buses (Euro VI).

The new Euro 7 standard introduces a single set of rules for limiting emissions for all motor vehicles. The new standard sets the same emission limits for all vehicles regardless of whether the vehicle uses gasoline, diesel, electric propulsion or alternative fuels. The draft regulation includes emissions from exhaust pipes, as well as brakes and tires.

This means that producers, and therefore buyers, will have a higher cost when producing, that is, buying, above all, diesel cars, which will now have to reach a slightly lower level of exhaust gases of gasoline cars.

All new cars on the European Union market will have to have zero CO2 emissions from 2035, but more than 20 percent of cars and vans, as well as more than half of heavy vehicles in 2050, are expected to still emit gases from their tailpipes.

"We are the first in the world to regulate emissions from tires and brakes," said European Internal Market Commissioner Thierry Breton. The new rules also set emission limits for previously unregulated pollutants, such as nitrogen oxide emissions from heavy-duty vehicles.

As N1 writes, the European Commission believes that emissions of solid particles, which are caused by the use of brakes, will decrease by 27 percent by 2035. The plan is to reduce the emission of nitrogen oxides by 35 percent for passenger cars and vans compared to Euro 6, and by 56 percent for trucks and buses compared to the Euro VI standard.

"We cannot accept a society where air pollution is the cause of more than 300,000 premature deaths in the EU annually. The new rules will help us breathe safer and help the automotive sector become greener and more resilient," said Margrethe Vestager, Vice President of the European Commission.

Tagged under
More in this category: « Schumacher's Ferrari sold - "only" 13 million euros You won't believe how much Tesla makes more than Toyota per car sold »